Dodge’s Demon Might Be Gone, This Is The Next Best Thing

Dodge’s Demon Might Be Gone, This Is The Next Best Thing

Whether or not somebody is a fan of Mopar, it’s hard to not be impressed by ...

Whether or not somebody is a fan of Mopar, it’s hard to not be impressed by what the Dodge Demon had to offer. There have been very few cars, if any, that have been able to take drag racing mainstream like the Demon. As such, it was wildly popular and really created a viral sensation. However, 3,300 units later, it seems like Dodge is keeping to their promise and never producing the Demon again. Therefore, those looking to get their hands on one will have to go to the secondhand market. The rarity of the car might just push it out of most peoples’ price range, though.

However, that isn’t to say that hope is gone for this type of top-notch performance. Instead of just ditching all of the architecture from the Demon, Dodge decided to push some of it onward. Now, the Dodge Challenger SRT Hellcat Redeye certainly isn’t exactly the same as the Demon. It lacks some of the drag racing heritage that its bigger brother has. However, under the hood, we find the same 6.2 L supercharged V8 from Demon that cranks out almost 800 hp and 707 lb-ft of torque. For those who are ready to go racing, the car even comes equipped with its very own line lock. How awesome is that!?

By following along with the video below, Roadshow gives us the inside scoop on what one can expect with the 2019 Redeye. With a 0 to 60 time that dials in at 3.4 seconds and a top speed of over 200 mph, this is definitely a machine to be respected. We’re not sure where they’re going to take their performance architecture next. This certainly isn’t a bad way to get into the world of horsepower, though. In fact, as of today, it’s still one of the most powerful mass-produced cars to ever exist. 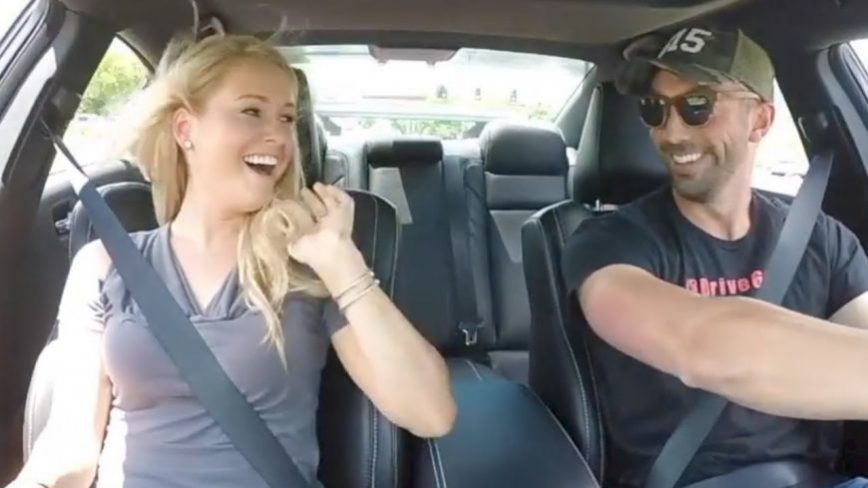