While, to a casual enthusiast, drag racing might look like a race of whoever makes the most power with the least weight, experienced racers know that it goes a little bit beyond that to actually head out there and grab victory for yourself.

In addition to both of the above, drivers has to be able to control their car in just the right manner as to obtain the ultimate amount of traction to be able to keep that power rolling down the track without any funny business going on along the way.

In this one, we check out a race between Dominator and Mike Murillo that really brings that factor into focus as Dominator is able to get an advantage when Murillo gets a little bit squirrley up top and loses some of that oh so valuable momentum.

Check out the video below as Dominator takes home the victory in this race that will have your emotions swinging back and forth as this straight line battle takes some twists and turns!

Dominator takes on Mike Murillo in a come from behind win in a wild race in the Redemption No Prep Series 6.0 at Tulsa Raceway Park

Posted by National No Prep Racing Association on Monday, November 28, 2016 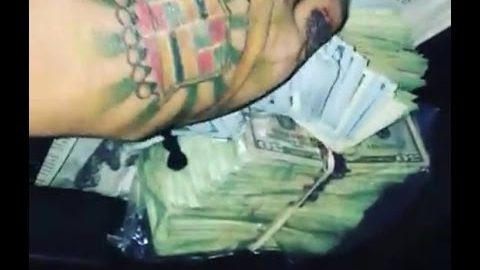