Don’t Mess With The Swiss Police!

Don’t Mess With The Swiss Police!

After hearing a story like this, it makes you a little bit apprehensive to do ...

After hearing a story like this, it makes you a little bit apprehensive to do something like traveling without looking into how the local government and law enforcement likes to conduct themselves. When you do travel, maybe the story here will be something that you can arm yourself with so that you can better learn how to conduct yourself in a foreign place. As it turned out, in their words, the Swiss police were so hell-bent on making an example out of one driver who made an illegal u-turn on a prior day, that they made an example out of an entire group of supercars.

Here in the United States, making an illegal U-turn definitely is something that you can get banged up for by a police officer and rightfully so. If you break a law, it’s only natural that you have to face the consequences no matter how minuscule the law might seem. However, if you did do something that couldn’t be seen by police, they would probably just write it off and let it go, however, the same situation that we see here had the Swiss police chasing this driver down like a heat-seeking missile.

This time, we learn about what happened in Europe when a couple of drivers were on a rally and the police saw them make such an illegal U-turn. Instead of the slap on the wrist and a couple of bucks out of their pocket that they would’ve paid in America, in a related video, the Bentley driver would claim that it turned into one great big extravaganza that they were leaning toward being extortion as they would be harassed by the police for several days. After coming home $12,000 or so lighter in the pockets, they definitely have a story to tell and, in the video below, you get that story from the perspective of Rob Ferretti. 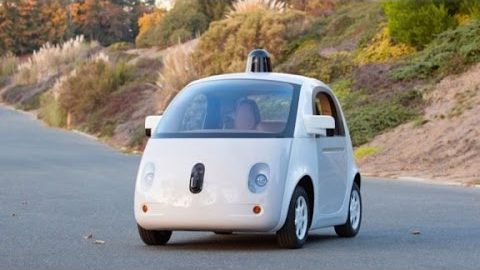