Doug DeMuro Gets Personal With the Ford GT

Doug DeMuro Gets Personal With the Ford GT

As a car enthusiast in 2019, it’s an amazing time to be alive. Not only are most of us old enough to remember seeing the classics make their way around the streets. We also get to enjoy the revived versions of said classics as well. Sometimes, revivals tend to be a little bit lackluster. With all of the cars that we’ve seen come out in the past year or so, though, we have to admit that each and everyone has been on fire. No McLaren, we’re not talking about you.

In order to make sure that we don’t lose sight of the GT in the rearview mirror, Doug DeMuro has finally gotten his hands on one. As per usual, Doug is going to go over this thing with a fine-tooth comb. Sure, the latest GT has been out for long enough for reviewers to get their hands on it. However, we would argue that there are very few who are able to do a review like Doug.

For those wondering what all the hype is about with the latest GT, now is it’s time to really shine. After checking out this one, we get the feeling that everybody is going to know a little bit more about this car than they ever thought they would. From the performance to the interior and everything in between, it’s time to take a comprehensive look at one of the coolest cars ever created.

What Exactly Makes the LaFerrari Worth $3.5 Million? 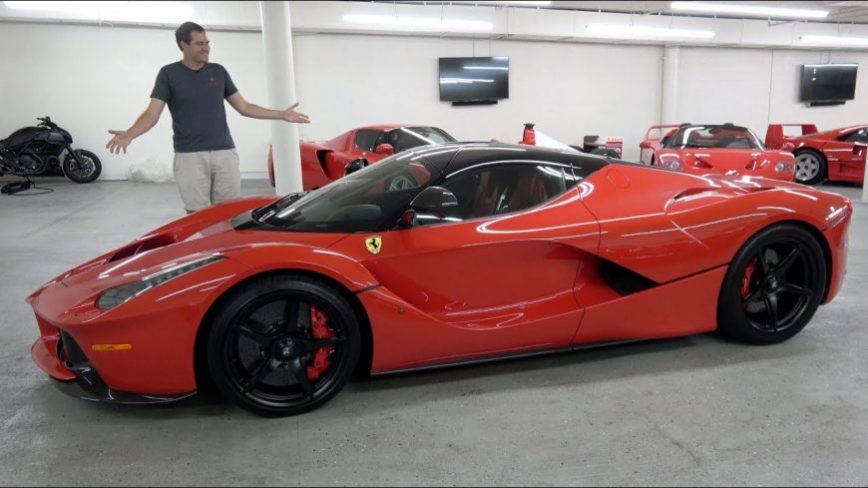