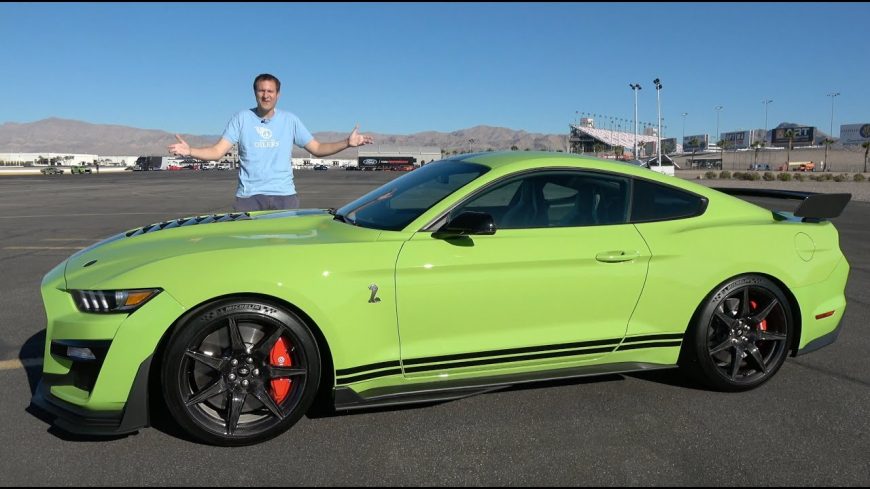 Among hot releases that are slated for the 2020 model year, we find the Shelby GT500. The car is certainly one that we are pretty excited about. Ford seems to have focused a lot of energy on making this thing rule. The curb appeal with the machine is so very real. When we see the aggressive stance of the car and learn about the 760 hp, we can’t help but drool a little bit. Ford has been taking major steps with the Mustang as of recently and it really looks like the 2020 GT500 is going to be another big step in the right direction.

No matter how great a car might look on paper, though, that doesn’t mean that it’s going to deliver in the real world. It looks like right about now, push has come to shove as journalists have finally been able to get their hands on the car to see what it’s really all about.

One of our favorites in this category has to be Doug DeMuro. Doug has this way of going over a car that seems to be different from what most others end up doing. He has this method that examines every last feature and detail of the car that really gives us a feeling of what it’s actually is like to own one.

By following along with the video below, we head out to Las Vegas to see what DeMuro really thinks of the new GT500. In addition to being the most powerful Mustang ever produced, we would venture to think that it’s also the most expensive. Is there a world where a Mustang is ever going to be worth $100,000? That’s going to be one that remains up for debate for an eternity. However, Doug gives us his opinion down below and tries to help put it all in perspective.