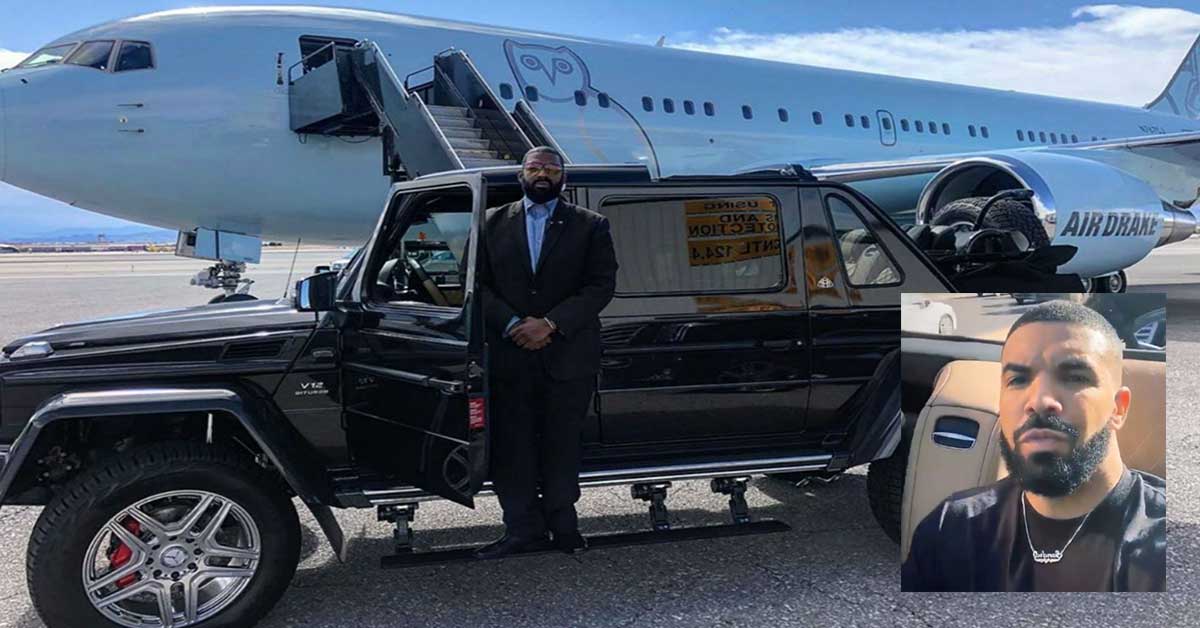 We love a good success story but watching someone throw around money like this really leads one to want a taste of the finer things in life. Last week it was a Boeing 767 that clocked in at $185 million. This week, Drake is making us all cry peasant tears again. This time, he’s grabbed hold of a Mercedes-Maybach G650 Landaulet. The SUV is one of only 99 examples ever made. The truck is based on G-Wagen, but it’s not hard to imagine that it has just a couple of upgrades thrown in. Anything less than going all-in doesn’t seem to be Drake’s style.

Game Over! @champagnepapi crusing the Vegas strip with the Maybach G650L @drivingemotionstoronto

Essentially, the G650 Landaulet provides a hard top in the front and soft top in the back. It’s a bit of a different twist on a familiar SUV. If we toss a couple of massaging Maybach seats in the back and some nicer materials we have an SUV that’s more than likely worth more than most peoples’ homes. Yeah, that just happened.

It’s not hard to imagine that calling this thing “pricey” would probably be an understatement. How much does it cost? For those looking to slide into the limited production SUV, they’ll need to shovel over half of a million dollars. At this point, we’re pretty sure Drake is just doing this stuff just because he can. There’s no way that anyone actually thinks this thing is worth that much. For some, it’s all about that brand name, though! Nothing bolsters the image like an SUV that nobody in the room can afford.

The most exciting part is that this isn’t even close to Drake’s most expensive ride. We would give you the full rundown, but the list is far too long for this article. Just to name a few, Drake has been seen rolling in the likes of the Ferrari LaFerrari and a one-of-12 Bugatti Veyron Sang Noir. Both of these easily breach seven figures in cost.