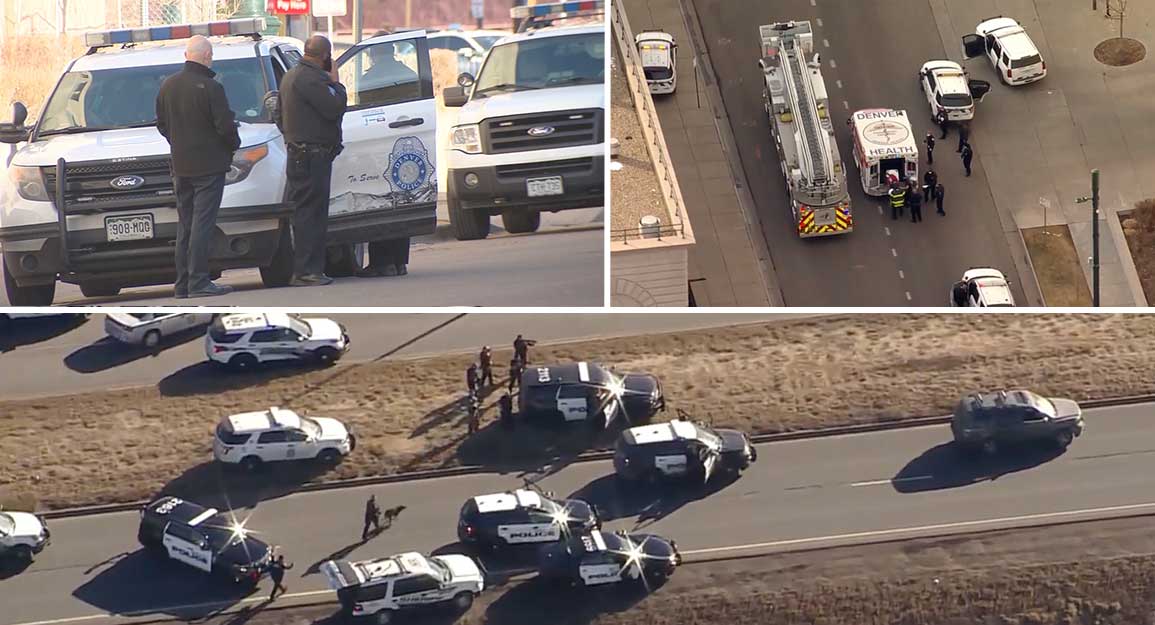 Several people are injured following an incredibly obscure incident that unfolded in Denver this past weekend. The incident was allegedly perpetrated by 23-year-old Tyler Hazell who is accused to have been behind a series of hit-and-run incidents this past Saturday. The scene unfolded near downtown Denver and the undertaking has been referred to as a “Rampage” by the police department behind the arrest.

Apparently, things started around 8:30 AM when the driver of a 2003 Honda Pilot fled from the scene of an incident where the police were called to Burger King. This Honda Pilot would then proceed to drive backward, the wrong way, for two blocks, according to reports. The reports continue that the driver of the Honda would pull up next to a black Honda Civic when the suspect allegedly told the women in the Civic to “Race me or die.”

The documents relating to the arrest said that the women tried to get away but Hazell would follow them, ramming the back of the car several times before fleeing. The women would call 911 as this rogue driver continued to drive off of the roadway and onto a sidewalk, attempting to run over two men. One of the pedestrians would be struck, causing serious damage to his legs.

After high-fiving a transient and taking a photo, the man behind the wheel would continue to target two police cars, injuring an officer in the first car along with a prisoner. He would also continue to run into the second police cruiser, injuring that officer as well. None of these three individuals suffered major injuries.

Hazell’s adventure wouldn’t conclude until he returned to the Burger King, ramming into a parked truck.

The chase was said to have spanned several jurisdictions before Hazell was arrested in Commerce City. He faces a first-degree assault charge along with a felony warrant. The full gamut of charges is yet to be decided.