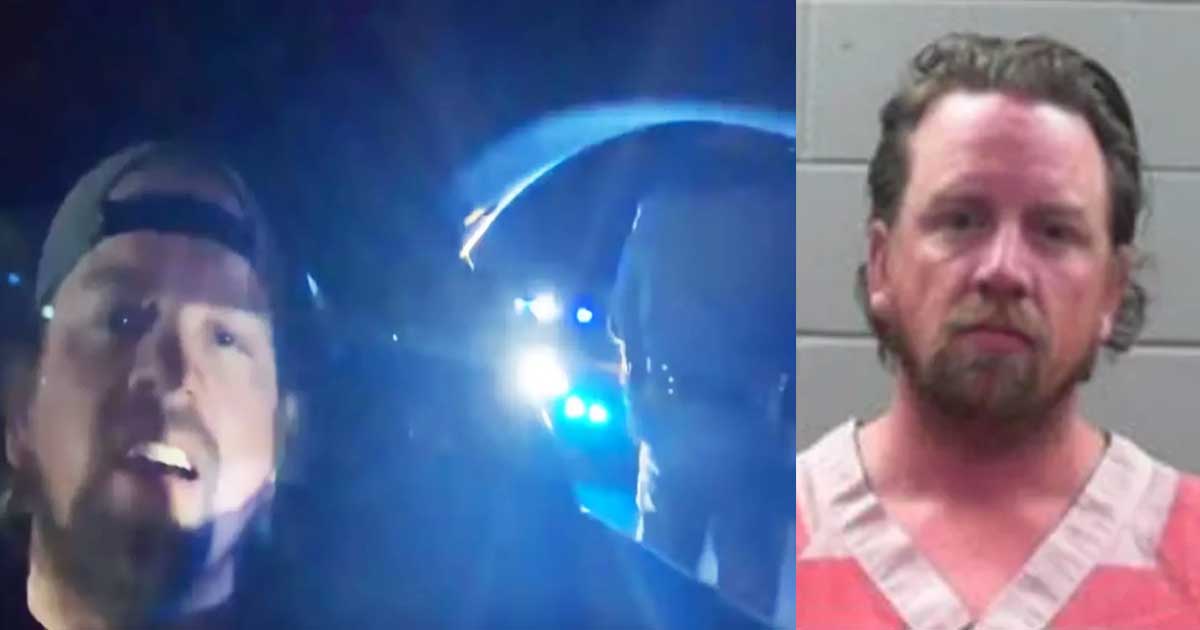 Speeding, while something that provides an adrenaline rush, is more likely than not a bad idea on public roadways. We get it, with something like the Shelby GT350 that starred in this story, it can be easy to want to blip the throttle. It’s forgivable.

When someone decides to do triple the speed limit or more, it’s always a bad idea, though. Our host of this video decided to not only speed in excess of 180+ mph in traffic but also to live stream it! Therefore, he pretty much finds himself atop the pyramid of bad ideas related to driving an automobile in public. To our streamer’s dismay, somebody decided to call in this live stream to the police. Later on, law-enforcement would catch up with him and things would spiral pretty quickly.

Sometimes, it’s better to keep things to yourself

What happened on the scene wasn’t exactly where the story would end. After the police encounter went down, Beau Alan Rogel, the self-proclaimed “YouTube Celebrity” was let free. After all, law enforcement didn’t really have any proof of an infraction without a confession here. Someone making an anonymous call to the police isn’t enough for them to arrest somebody. However, it would appear as if the police went and did some research after the fact. Following the stop, they would later appear at Beau’s wife’s house, warrant in hand. The couple that is working on a separation claims they don’t live together but police thought otherwise. This is where things would eventually take a turn in the wrong direction for Rogel.

Via Rankin County Sheriff’s Office official Facebook page, this isn’t Rogel’s first offense, he also “was sentenced to six years imprisonment in 2010 for a 2009 Rankin County embezzlement charge. That is not Rogel’s only felony arrest. [He] has an extensive criminal history with felony arrests in, Colorado, Texas, Florida, and Mississippi for larceny related charges.” In addition, authorities were presented with “FaceBook screenshots of Rogel possessing numerous weapons. In some of the threads, he is trying to sell or trade weapons and in others, he is simply displaying the weapons.” It is illegal for a felon to possess a firearm.

More about this incident and weapons-related charges can be seen in the post below. The host of new charges were brought about all because of one live stream gone wrong.

Rogle would later live stream again. In this stream, he claimed that, as a result of the incident, he no longer has access to his own home. In turn, his soon-to-be ex-wife has also been arrested in the matter. This was after police executed a search warrant at her home. The arrest would follow what Rankin Country Sheriffs say was a stunt in which she attempted to block them from executing their warrant. A live stream of the original incident can be seen on Rogel’s YouTube channel below.

Hopefully, Rogle can take this ball of wax that he’s gotten himself into and channel it into something positive. We have to say that we’re rooting for a positive outcome for the family for the sake Beau’s two kids.