One of the most simultaneously exciting and scary things about life is that you never ...

One of the most simultaneously exciting and scary things about life is that you never know what’s going to happen next. You could be rolling along one day, when all of a sudden, the most unlikely situation drops right in your lap and makes you feel almost like you’re in a scene taken from a Hollywood movie. It might seem unlikely to happen to you but if you flip on the news, these types of situations happen every single day and you never know when the roulette wheel of fate is going to stop on your number, whether it be for better or for worse.

In this one, we check in with a really obscure hit and run scenario that might not seem all that odd at first. I mean, yeah, it’s not every day that you get tied up in a hit and run, however,  in this one, what ended up unfolding after the fact is what makes it so crazy to watch. Outside of just the people who were involved in that incident directly, the other people surrounding it all were what really made this series of events crazy to watch as they hopped in and really made for quite a memorable video that has been exploding recently on the web.

If you follow along in the video below, you watch as the events slowly start to unfold when one driver attempts to flee from the scene of an accident, however, it all comes to a close with an individual in a van who seemingly has absolutely nothing to do with any of the accident hopping out with a mallet and smashing in the windows of the car that’s attempting to get away. We have no word on what happened to the man that many would call some sort of twisted good Samaritan with a hammer, however, the driver of the Infiniti SUV that got away from the scene was later taken into custody, according to police.

Is the KIA Stinger All it's Cracked Up To Be? 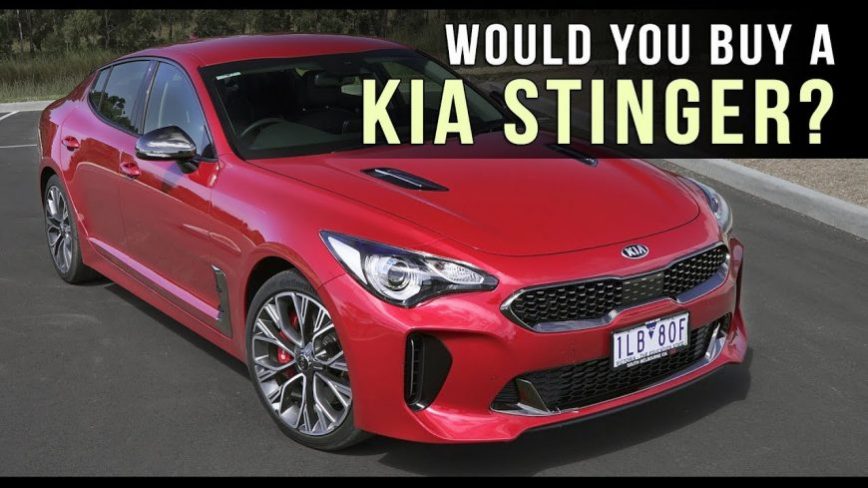