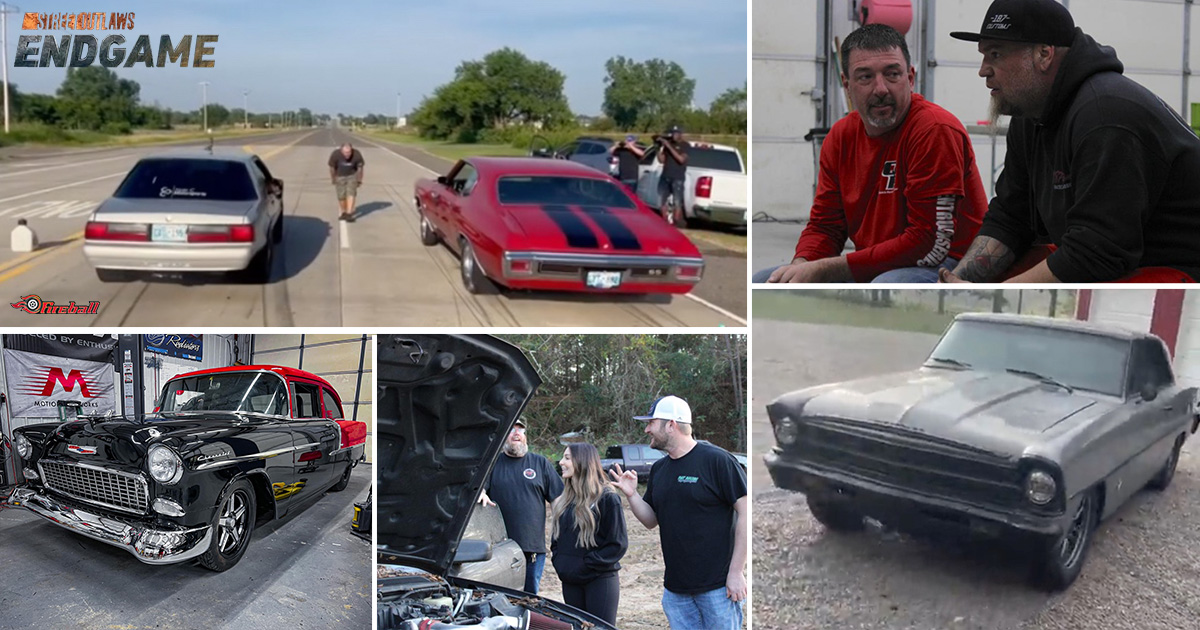 The biggest stars of Street Outlaws go back to their roots in a new build and racing show. JJ, Ryan, Murder Nova, Kye, and Axman each build a car from the ground up, then meet up to put them to the test… against each other and then against the world. New episodes Mondays at 8p on Discovery and streaming on discovery+.

Discovery Channel broadcasted the reality TV series Street Outlaws first back in 2013 and since then the show has gone to many extents to be as real as possible. It lays bare the world of American street racing wherein drivers, mechanics, and more, proudly put their skills to the test. Fans of the series have been raving about the new show titled End Game, as real street cars are being brought back to the set. 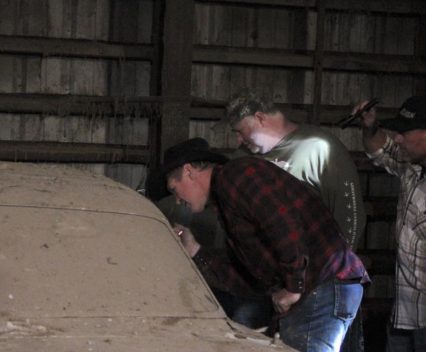 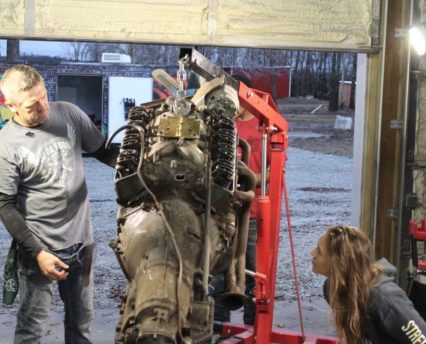 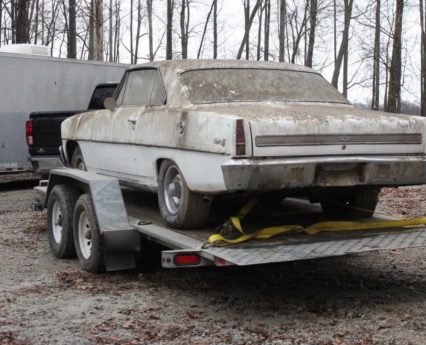 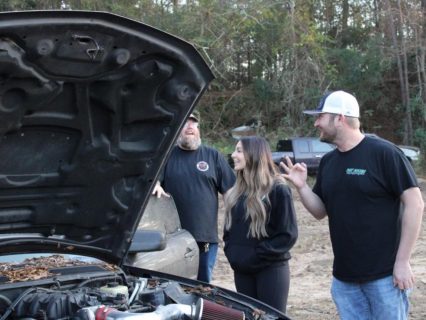 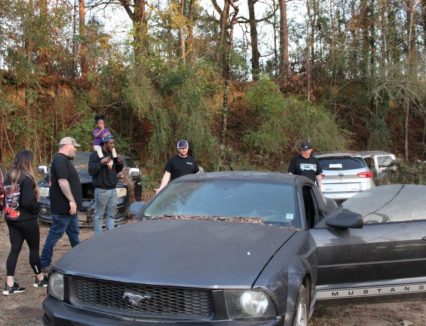 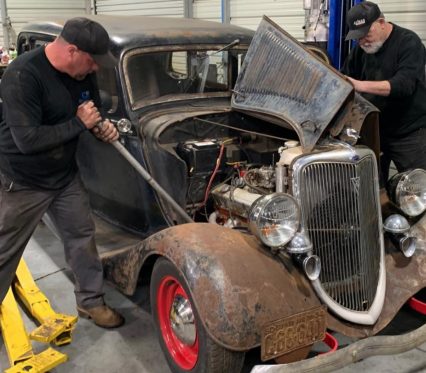 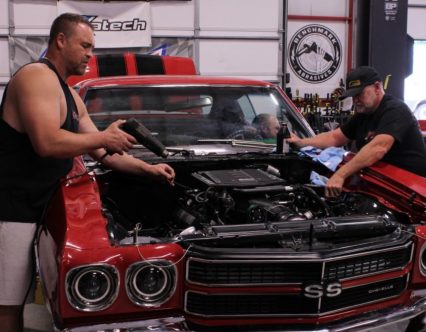 Ryan Martin’s ‘70 Chevelle is going to be a true street car.