How Duane Mayer of American Hot Rod Fell Out of his Ford Coupe at 25mph. 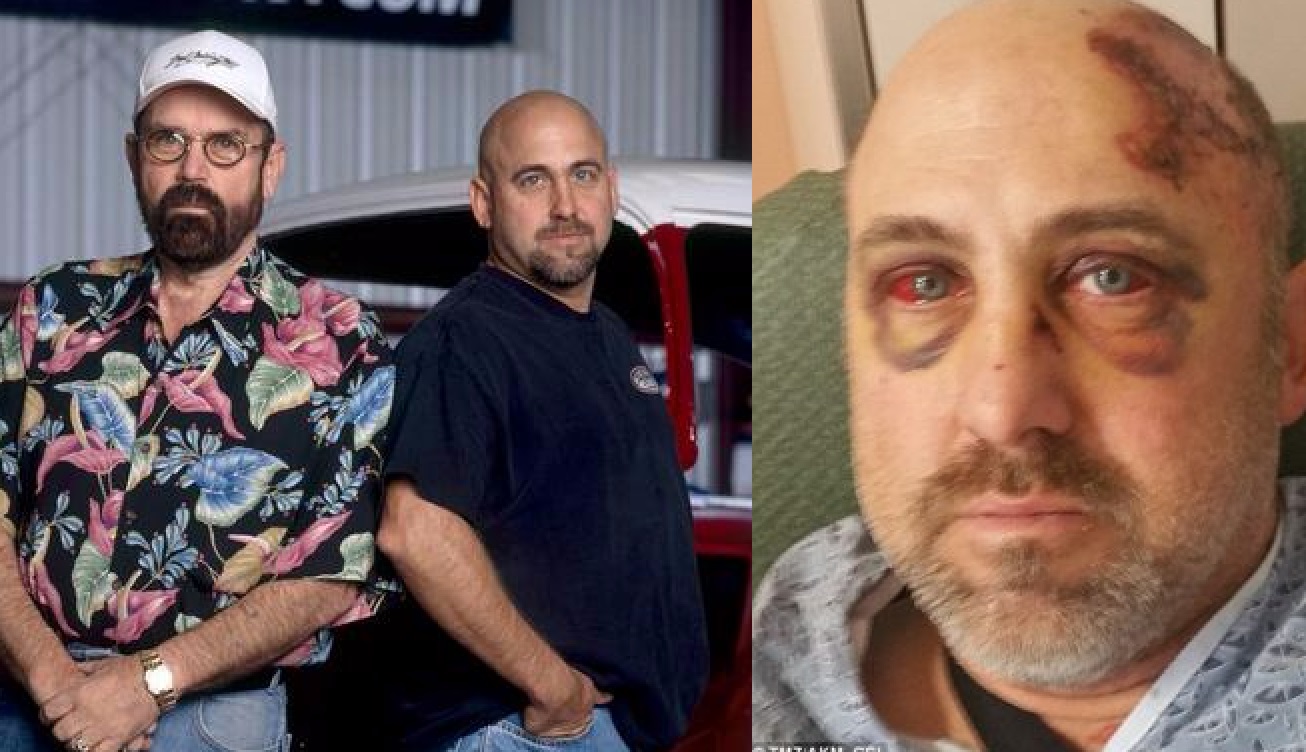 The automotive restoration show, “American Hot Rod” surrounding the late famed hot rodder, Boyd Coddington’s shop may have been off of the air for nearly a decade now, but it so turns out that the man who ended up behind the reigns of the shop that shares the same name as the show, Duane Mayer, has recently found himself making headlines and for all of the wrong reasons and this one is just a little bit tough to stomach.

It turns out that Duane might have consumed just a little bit too much alcohol and decided to get behind the wheel anyway and, as a result, the carnage was pretty hefty and resulted in a DUI. It appears as if he got banged up pretty good but none of the injuries appear to be life-threatening. His Ford Coupe, however, didn’t appear to get so lucky.

Via TMZ: “Duane, who now operates his own shop under the “American Hot Rod” name, was hospitalized New Year’s Day after being arrested for drunk driving.

Cops say Duane was so wasted he fell out of a 1932 Ford Coupe while it was still moving … at around 25 mph. His injuries are gnarly.
Photos of the wrecked pre-war Ford appeared on the Anaheim Police Department’s Facebook page with the warning, “Always designate a driver when drinking.””

If you don’t remember Duane, the video below shows a situation where he was tasked with getting to the bottom of a situation that would end up with the firing of one of his co-workers. Hopefully, this is only a one-time incident for the former reality television star and he will be able to clean up his act a bit and get back to business as usual. It’s really a shame to see anyone get behind the wheel in this condition and we wish Duane a speedy path back to a good place once again.

« Street Outlaws “The 55” vs Hellcat Camaro at ORP No Prep!