How One Kid From a Rough Neighborhood Climbed the Ranks, Made $250 Million in the Automotive World – Dub Magazine Founder 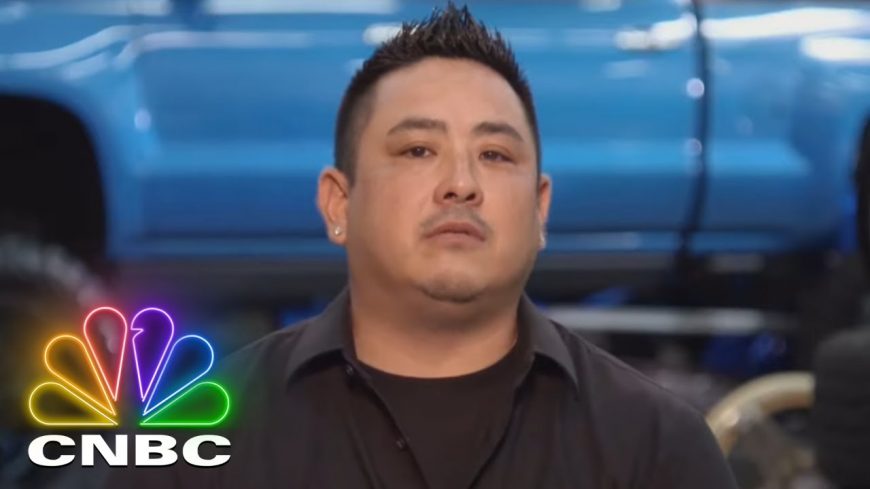 If there’s one thing that we, as Americans, can’t help but love, it’s a success story. There are certain individuals out there that can stand up and inspire just about anybody. The greatest thing about these sorts of stories is they can start off anywhere. These days, especially, with the help of the internet, starting a business and making money is more accessible than ever. All it takes is a good idea and willingness to really put in the effort to make it succeed.

For Myles Kovacs, he has been in love with cars for as long as he can remember. The self-proclaimed “King of Customs” recalls working on cars for people in his neighborhood from a young age. Eventually, he would land himself a job in a wheel shop. Even though it was hard work, Myles absolutely loved the role. As he embraced it, he would eventually climb up the ranks and before long, decided that he wanted to take on some of his own ventures.

There were surely more than a couple of steps and stumbles in between. However, eventually, that kid that did a little bit of side work here and there eventually founded one of the biggest wheel companies in the world. The first step to success was an idea for a magazine.

As an avid reader of Lowrider Magazine, Myles discovered that there was a market segment that wasn’t tapped into. While the magazines advertised big wheels, most lowriders make use of smaller wheels. Big wheels and lowriders just aren’t something that go together all that well.

Therefore, Kovacs decided to start his own publication that featured these big wheels. He thought that by creating DUB Magazine, he might provide a better audience for big wheel manufacturers. Essentially, the content would surround his wheel design and building cars for celebrities.

One thing would spiral into another and before he knew it, Kovacs’s wheel empire would skyrocket to be worth $30 million. That’s not too bad for a kid that grew up in a rough East Los Angeles neighborhood.

These days, he says that he’s doing about 10 builds per year, netting $1.2m or so to really spice up the magazine. That’s aside from all his other income in wheels and publishing. As one idea has led to the next, the DUB wheel company has since sold about $250 million in wheels.

« Silverado Trail Boss vs Ford Raptor – Which Truck is Better?