The electric car is something that the automotive market has been looking at for ...

The electric car is something that the automotive market has been looking at for quite some time now. Naturally, being able to perfect this combination is one way to ensure sales. At the end of the day, this market puts a lot of emphasis on being the most efficient in terms of fuel. Being able to remove fuel from the equation entirely is certainly one way to make your presence felt as an automaker.

However, over the years, the electric market just simply hasn’t come along quickly. We’ve seen lots of attempts and few to no successes at EVs from the major automakers.

It really took a swift kick in the rear end by Tesla to be able to really push that boulder over the edge of the mountain to create the avalanche of electric vehicles that we see today. With Tesla leading the charge, no pun intended, new companies have spawned and the majors have been forced to focus serious research and development on their electric technology as well.

Naturally, the next step after major automakers figuring this whole thing out is the aftermarket. Not only are folks looking to modify their electric vehicles already but it seems as if electric vehicle swaps are becoming more and more popular.

At first, it can be a little bit intimidating. After all, Tesla isn’t exactly mechanic friendly with the way that they design their technology. Furthermore, completely overhauling everything that we thought that we knew about a specific vehicle can certainly provide a new challenge past a typical engine swap. As time goes on, though, we’re sure that electric swaps will become more and more popular.

This time, we dive into a video from The Drive that takes on the electric swap and shows off one of its earliest adopters. Within, we learn a little bit about the cost, the challenges, and all the intricacies that come with taking an old school BMW E30 and converting it into an electric monster. 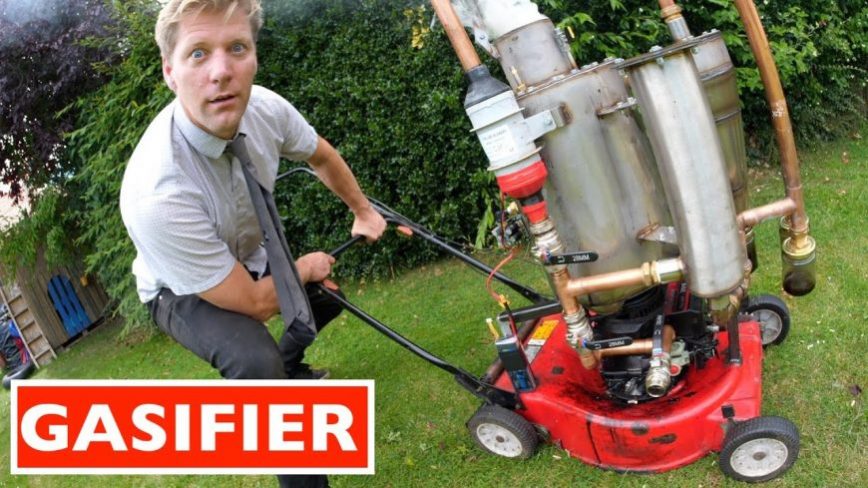