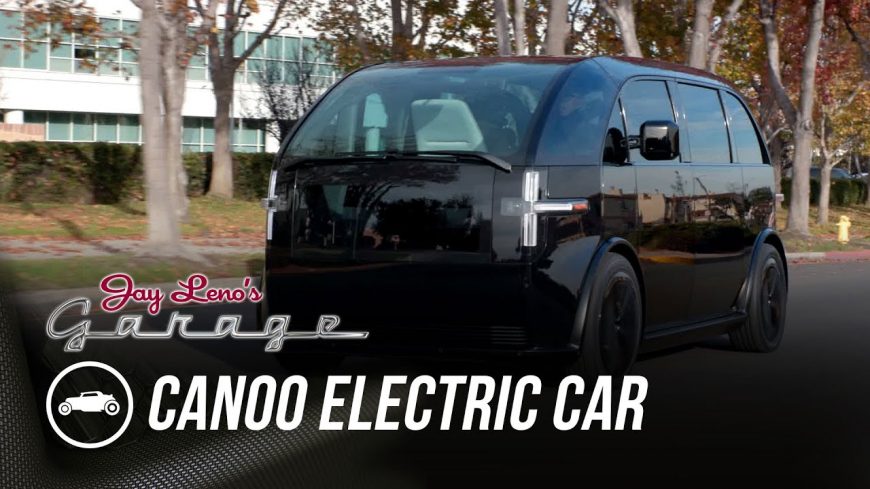 As sure as an industry exists, there is likely to be somebody who is trying to innovate and change it. This is especially apparent when it comes to the automotive industry. Over the last couple of years, we have perhaps seen the biggest developments in commuter cars that the world has ever seen. It has given rise to not only different looking cars but also machines that bring new concepts to the table that we never before thought would be possible. Among these, we find all-electric powered vehicles making their way to the mainstream and cars that even drive themselves.

One of the ideas that has been presented that actually seems like it might fit right in with the scheme of everything else these days is the subscription model. Just like one has a subscription to a service like Netflix, Canoo offers a subscription for your automobile. Not only do they take care of all of the maintenance. If there’s ever a point in time where you just want to get rid of the car, one simple call will have them picking the car up and taking it back. It’s basically like a lease but a lot more flexible.

By following along with the video below, we get to check out one of the most unique offerings in the automotive startup world. The Canoo seven-seater is basically like your own personal bus. It provides a ton of space and also a lot of other unique features that one would expect in a personal bus.

Sure, this idea might seem a little bit obscure and off-the-wall. However, all of the great ideas or at least the seeds that were planted that would I would eventually lead to great ideas probably shared in that obscurity as well. When Elon Musk said he was going to create a car that drove itself, people might’ve thought he was a little bit crazy. Could the Canoo be the next big thing or is this just another step in the path toward what we alternately will drive in the future?

This time, Jay Leno looks to find out!