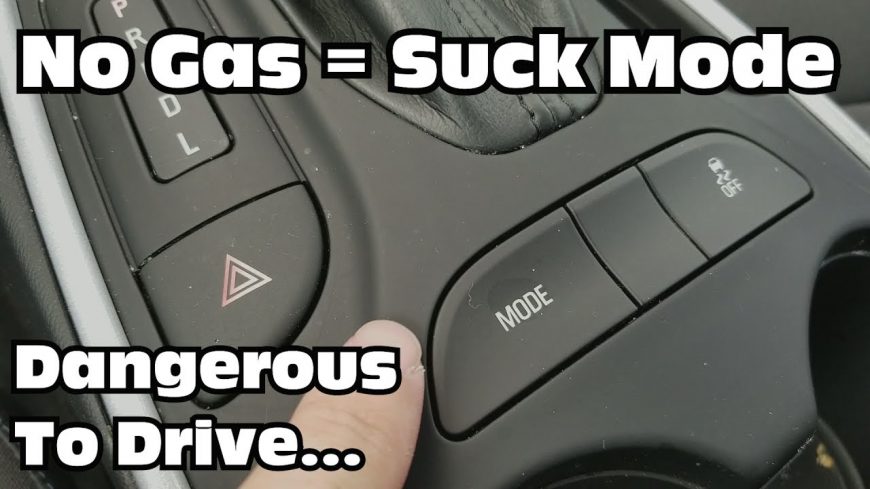 When it comes to a vehicle like the Chevy Volt that has both the option for a gasoline or electric powered experience, it’s an interesting beast to dissect. For example, what If this hybrid should happen to run out of gas and you’re left to run on all electric power? Since most of the time, it’s a mixture of both depending on what kind driving your doing, this could really leave you to be curious as to what would happen if you ran out of gasoline entirely. Luckily for us, it looks like YouTuber, Rob Ferretti, is as curious as we are about this particular issue and, as a result, he is heading out to find out exactly that.

Now, I think it goes without saying that when you run out of gasoline with the car, it will revert to being a purely electric vehicle. However, to Rob’s surprise, when he did run it out of gas, it turned out to be that the electric power didn’t necessarily seem to be all that safe. Now, as a hybrid machine, you would expect it to not be that fast but, there also comes a point where the car is so weak that it actually becomes dangerous to drive. Should you need a merge on the highway when traffic is moving at a high rate of speed, you definitely want to have at least that minimum baseline level of acceleration so that you don’t get clobbered in the process

Check out the video below to see exactly what it looks like when a situation like this unfolds in reality. Just how bad can something like this possibly get it? Well, after Rob pounds home that very disappointing 0-60, I think you will see just how incredibly bad it can get when it runs out of gasoline. Watching something like this will make you want to think twice about trying to push your limits on exactly how little gas you can run on with a hybrid like the Chevrolet Volt.

« The Scariest Landings and Takeoffs Ever! Crosswind and Dangerous Landings!