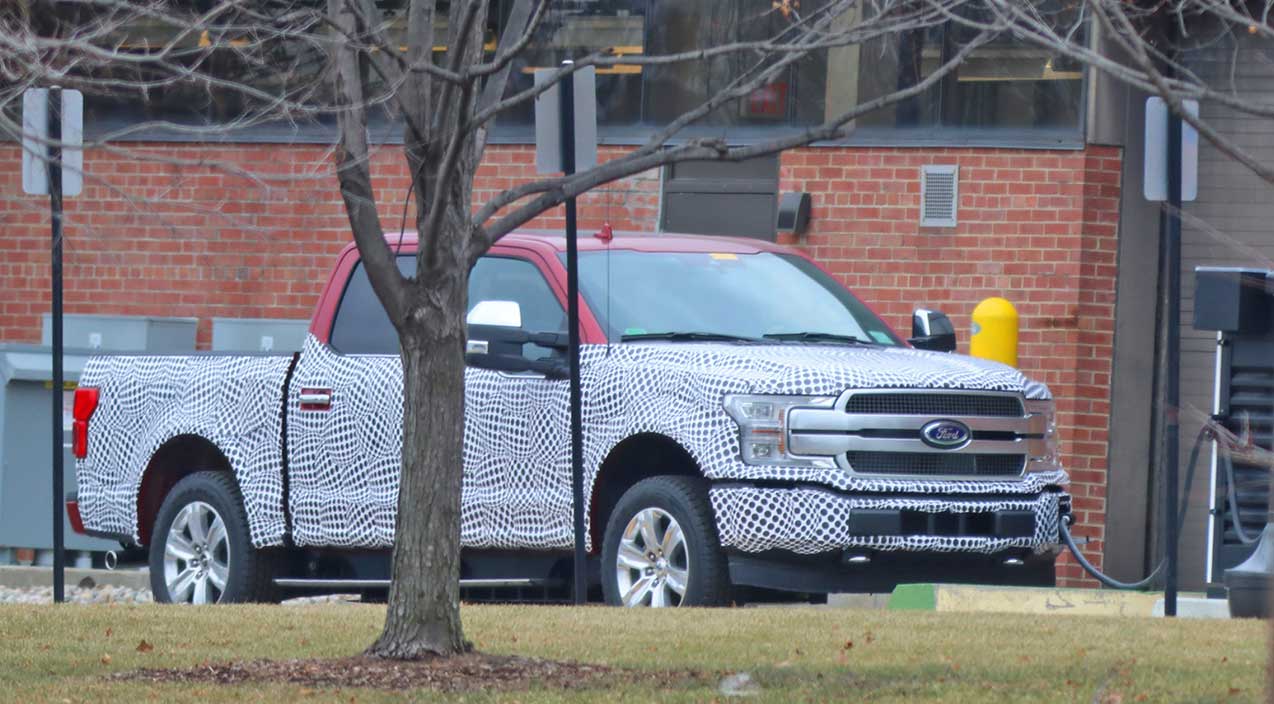 Spy photos confirm that development of the electric F-150 is indeed underway! Just a couple of years ago, electric powered vehicles might have seemed like a gimmick. In 2019, I think that it’s clear that they’re here to stay. Whether it’s the long-term solution to replacing fossil fuels or not is yet to be seen. However, it is quite clear that electric power has proven itself to be more than just a gimmick. Therefore, it’s very real and worthwhile to begin having conversations about how electric power will make its way into other segments in the future. After all, if this technology develops quickly and continues to expand in efficiency, it might not be long before all sorts of of new transportation methods are electric powered.

This time, we take a dive into the discussion with the guys over at The Fast Lane Truck. It seems like they are thinking that maybe diesel-powered trucks are finding a way to become a thing of the past. In their place, the argument would be, of course, that perhaps electric is beginning to take over that segment or at least has the potential to make a heavier impact on it. As diesel trucks are currently one of the hot topics in the automotive industry, this is definitely one that could go a long way toward stirring the pot just a little bit as a viable topic of discussion.

By following along in the video below, we get to hear many of the main points spoken on how such a change might go from nothing more than a new concept to potentially being a widespread reality. While it might not be something that unfolds immediately, with several versions of the electric truck either making their way into the market soon or in talks of making a release from major automakers like Ford, it will definitely be something to keep an eye on.

« Nitrous Diesel Goes Up in Flames on Dyno, Runs Away!