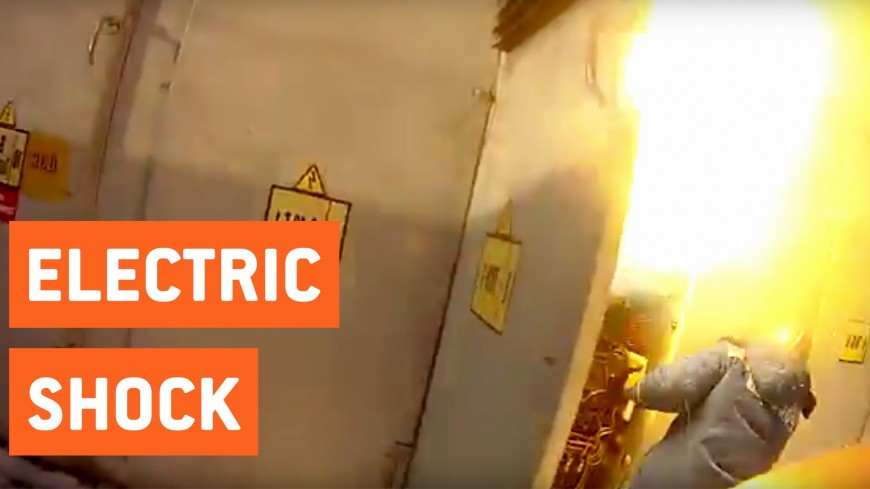 By no means do we have any sort of background in electrical engineering, however, it doesn’t take a trained professional to see that this is something that shouldn’t be happening.

A GoPro camera is on the scene as a pair engineers were hanging out front row for a short circuit that caused quite the pyrotechnics show right in front of their faces.

One flip of the switch managed to cause a pretty sizable explosion and an electrical fire that is something that we found truly amazing to be able to witness.

At the end of the day, the incident probably caused a pretty sizable dent in somebody’s wallet, but luckily, we are told that nobody was injured and the fire was contained.