At this point, we’re not even going to try to figure “woke culture” ...

At this point, we’re not even going to try to figure “woke culture” out. In a society that has pockets of people who seem to hate just about everyone and everything, apparently, some members of the Saturday Night Live cast aren’t big fans of Elon Musk. Unfortunately for these “woke” folks, the Tesla CEO will be hosting the show this weekend.

In a situation that seems to have plenty of people confused, SNL announced that it will not penalize cast members if they don’t want to participate in the show with Musk.

Naturally, this has become a bit of a trending topic recently as hosts of various shows throughout the web have tried to figure out what exactly it is that SNL cast members don’t like about the Tesla CEO. Perhaps, the most obvious idea seems to be the concept that Musk is ultra rich and there are people out there who have a big issue with those who have money. That might be something that’s understandable if not coming from a highly paid television personality.

Don’t ask me why, I’m just here to report the news.

In any case, even though there are rumblings of an issue, none of the cast members have dropped out just yet. Perhaps this is just one big ploy by SNL to bolster their viewership. Even in a world that’s full of confused folks trying to cancel just about everything, this is one story that really doesn’t seem to add up.

Down in the video below, we check in with the LaterClips channel who do a good job of dissecting this topic and goes a little bit deeper. Within, we all try and get to the bottom of this apparently controversial situation. Then again, in 2021, anything could be controversial. Just remember, even Dr. Seuss isn’t safe in today’s world! 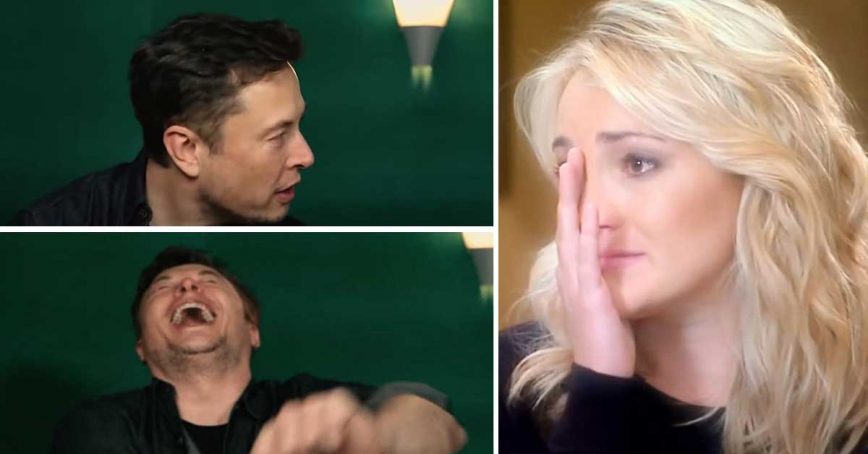