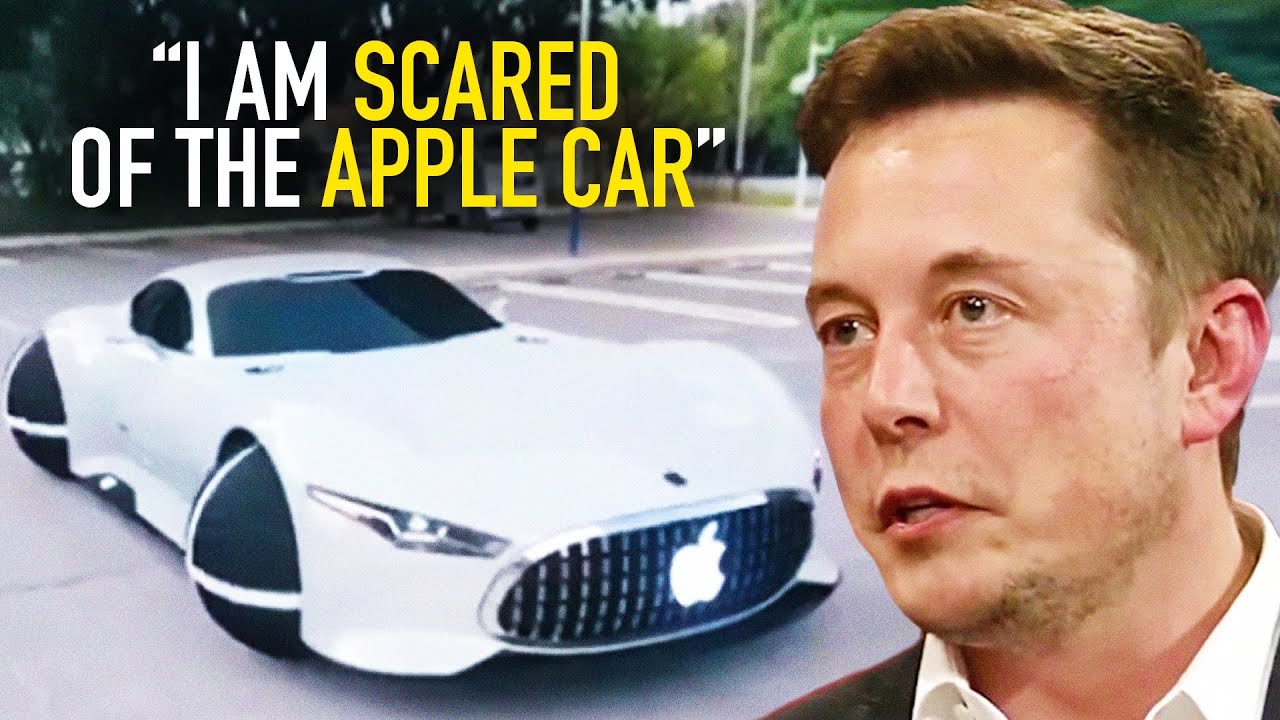 Over the past couple of years, we have watched as the great electrification of the automotive industry has gained momentum. Tesla has really pushed the limits on what can be possible with the electric vehicle, taking it past a sort of gimmick and into the realm of the potential to be a mainstream staple in the automotive community.

Seeing all of the success, naturally, has forced the hand of other traditional automotive manufacturers to hop on board and see if they could try their hand at producing an effective electric vehicle that they could sell to the masses as well. As of now, not many competitors have made their way to market just yet but over the next few years, we should see electric vehicles coming out in droves. Everyone from General Motors to Mercedes-Benz has a line of EVs planned to drop over the next year or two and beyond.

Now, many of these vehicles will be built by the automotive brands that we all know and have been around for decades. However, with a shift in the market, we have also seen some newcomers that have tried to take this electric vehicle gold rush of sorts as an opportunity to get their foot in the door, perhaps even stealing some market share from the titans of the automotive industry.

Down in the video below, we get the insight of the man himself, Elon Musk, who is widely credited as the individual responsible for kicking off this mass electrification. In the video, we find an interview that has Musk answering questions about the Apple iCar including if he thinks that Apple will definitely be in on the EV market and if their offering will be more of a threat to Telsla or if it will help to expand the industry instead.