Getting Paid to Own A Tesla!? Musk Promises… The End Of Uber As We Know It?

Getting Paid to Own A Tesla!? Musk Promises… The End Of Uber As We Know It?

For some of the most successful brands in the world, it seems like they can’t ...

For some of the most successful brands in the world, it seems like they can’t sit still. When we look at a brand like Amazon, for example, they started off in one sector. Today, though, it seems like they have their fingers in just about everything. Following up hot on their heels, Tesla is obviously one of the most talked about and upward trending companies in our society. While most of Tesla‘s ventures seem to surround transportation, they certainly are still growing. It seems like the brand wants to cover just about everything from shipping to ridesharing in addition to consumer vehicles.

In one of the company’s latest announcements, it looks like they’re going to be making a beeline for ridesharing companies like Lyft and Uber. With this announcement, Elon Musk has brought to light the idea of getting into an autonomous fleet of taxis. Essentially, the service seems like it will act similarly to our current ridesharing apps. However, the one key difference is that none of Tesla’s vehicles will have a driver.

What’s interesting is that Tesla isn’t going to be maintaining the vehicles in the fleet. Instead, Tesla owners will have the opportunity to send out their own vehicles. This way, they can make a little bit of return on their investment. By this logic, Musk tells us that every vehicle that isn’t a Tesla will be basically like owning a horse within a couple of years.

After reading up on an idea like this, it’s kind of hard not to get a little bit excited. This really is a concept that could spark the future of transportation. However, like any other big idea, it certainly has met its fair share of skeptics. While Elon says that next year, for sure, there will be over 1 million robo-taxis, others aren’t so confident. Business Insider quoted Jeff Osborne, an analyst at Cowen, saying that “The Tesla Network robo-taxi plans seemed half baked, with the company appearing to either not have answers to or not even considered pretty basic question on the pricing, insurance liability, or regulatory and legal requirements.” These are all pretty valid concerns. It’s also very reasonable to think that Musk is holding the answers close to his chest, though.

What we do know is that if this plan works out, Tesla’s founder says that the cost of a ride will be less than 10% of what users pay with a traditional ridesharing app. Whether it’s realistic now or not, it’s easy to see something like this over the horizon.

How Tesla Owners Can Make Money Repurposing Their Cars Into Robotaxis 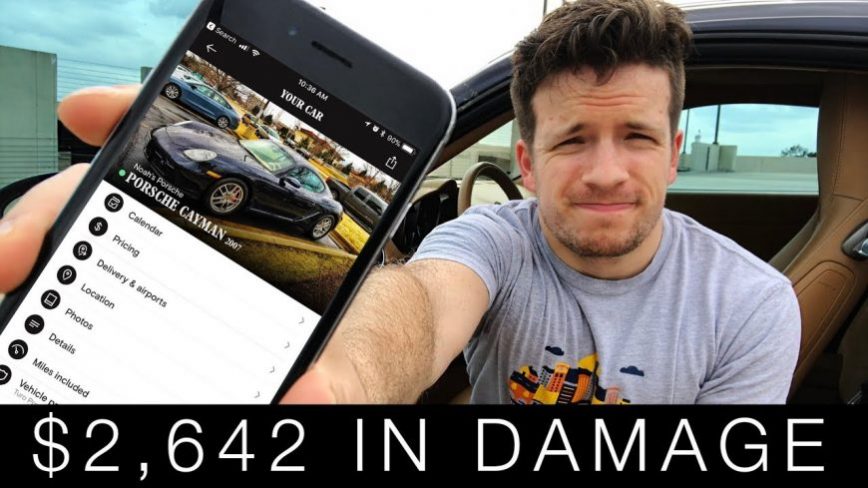