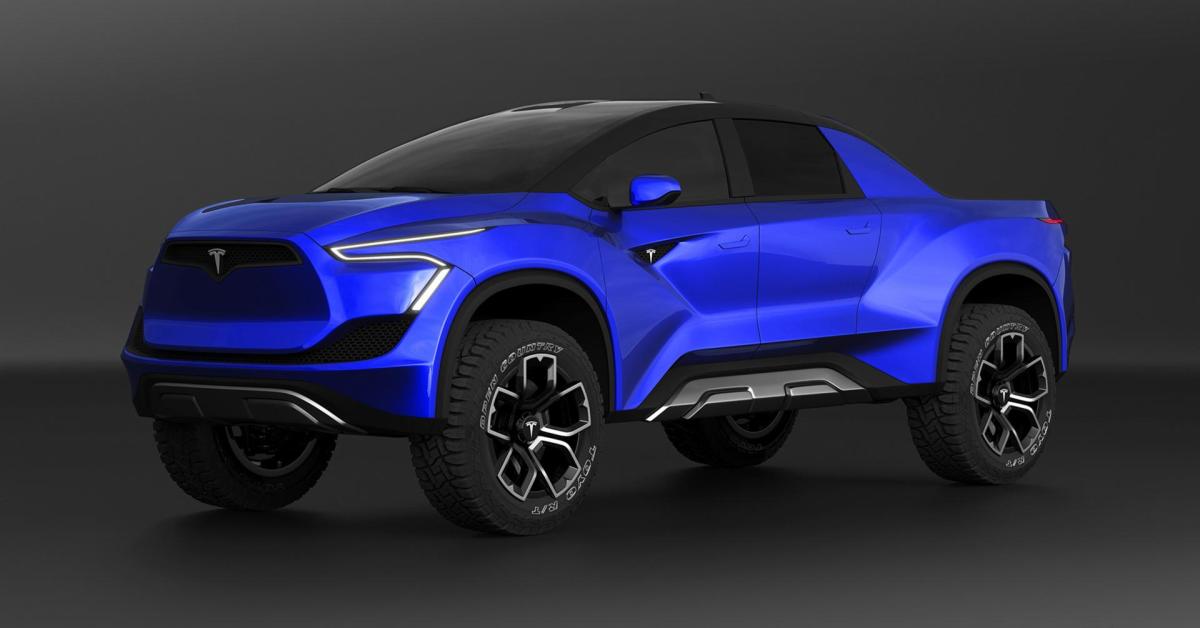 For those who pay close attention to Twitter, one of the accounts that definitely is worth checking out would be that of Elon Musk. There are times where we will see a screenshot of a tweet that shows up and we can’t be exactly sure if it was an original Musk tweet or some sort of parody account.

The stuff that he posts can really be that crazy. While watching from afar, it seems like Elon might be the type of person to really let loose on Twitter. After all that he’s accomplished, we don’t blame him for not holding back. Photo credit – emrehusmen

This time, we check in with a string of tweets that didn’t really exactly come straight out and say that the Tesla truck is going to have massive towing capacity. However, by getting into a little bit of a back and forth with a commenter, Musk might’ve just inadvertently teased the truck’s possible capability. It all started with chatting about Tela’s autopilot system.

That’s exactly it. You’re no longer mentally fatigued after a long drive. Makes a major difference to your happiness level commuting home from work after a long day. https://t.co/9us9br8BzE

Originally, the tweet that kicked the whole thing off was when Tesla’s head man was talking a little bit about how much different a drive would be with Tesla’s autopilot system. He was trying to convey how relaxing it could make a commute.

This was when someone had to chime in and say that towing 12,000 pounds every day wouldn’t be relaxing whether or not there was autopilot involved. For Musk, when he read through this tweet, he didn’t seem too impressed with the 12,000-pound capacity. In fact, he retorted with a little bit of fire. It’s not every day that Elon Musk wants to flame you.

Call us crazy, but it seems as if the tweet alludes to what might be coming out of his wheelhouse. It would be a little bit odd for Musk to downplay 12,000 lbs if he expected his own truck to tow any less.

According to CNN as follows reigns:

Musk did not say to which version of the F-150 he was comparing the Tesla. There are many. Ford F-150 prices vary enormously from $30,000 for a simple work truck to more than $70,000 for roomy, luxurious trucks with powerful engines. Ford has also said it will make its own all-electric version of the F-150.

Even at less than $50,000, the Tesla (TSLA) pickup would still cost more than the average truck. The average price paid for a pickup in America last month was about $37,000, according to the auto web site KBB.com.

The design of the Tesla pickup may be off-putting to many, Musk said.

That’s certainly big news as towing capacity is one of the most speculated about points of discussion about the Tesla truck. If this tweet has anything to do with the final results, we think that the number that ends up coming out is going to be one that most truck fans are going to be happy with. By this logic, it seems like Tesla might even be shooting for the best in class light duty rating, if not more. Right now, Ford holds the crown with half ton trucks at 13,200 lbs of towing capacity.