These Emergency Landings Will Make Your Palms Sweat!

These Emergency Landings Will Make Your Palms Sweat!

When it comes to situations that a pilot would rather probably never been involved ...

When it comes to situations that a pilot would rather probably never been involved in, crash landings are certainly one of them. Even though it’s something that most would probably just want to pretend doesn’t exist, it’s certainly something that a person in control of an aircraft needs to be prepared for. the matter how unlikely such a situation, should it unfold in someone’s lap, it would be good to have an idea of how to counteract it. Contrary to popular belief, even once an aircraft starts heading back down toward Earth with loss of power, it doesn’t have to be catastrophic.

Plenty of times, with a skilled pilot in the right kind of aircraft, stalling out of the sky ended up not being a big deal. Sure, we would think that it’s probably about the ultimate adrenaline rush. However, it is very possible to end up coming out on the other side with the health of the aircraft and the occupants alike. Many times, these sorts of situations are caught on camera and certainly worth taking a dive into. In fact, this video takes the opportunity to give us an inside view of pilots who were able to succeed! They had to put together a whole lot of composure in order to guide their aircraft back down to safety.

By following along with the video below, we get a compilation of the top five point-of-view emergency plane landings from the web. We’re sure that some of these started out with the worst case scenario in mind. However, when the pilots really put their abilities to work, they were all end up coming home safely. Whether it was thanks to a park, roadway, or some other sort of flat and open surface, each and every pilot was able to land without too much of a bump.

10 Obscure Facts That Take Us Inside Air Force One 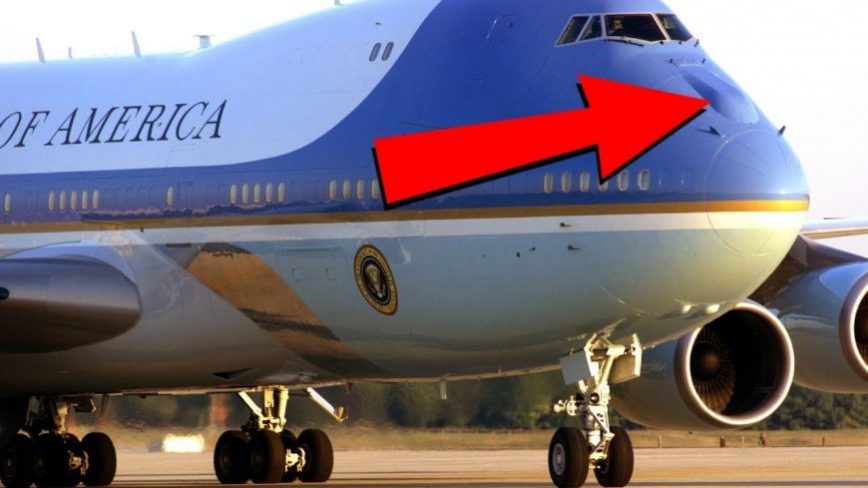