Emotional First Look at NEW “I Am Paul Walker” Documentary 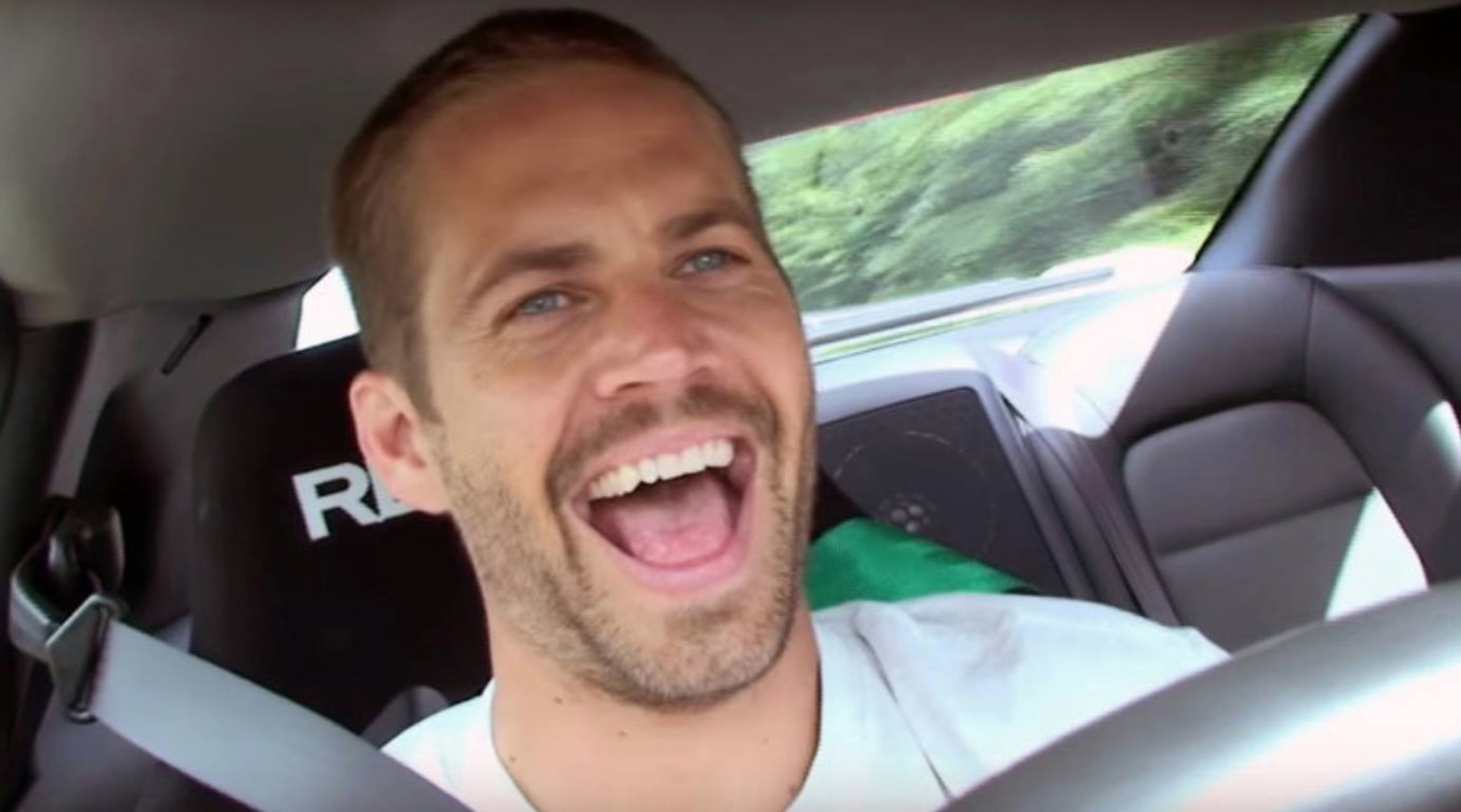 Across the landscape of Hollywood, there are all sorts of different personalities. Some people might seem rather eccentric, others more laid back, but it seems like there are some folks who make their way to the silver screen and really stick out amongst their peers when it comes to how they act off the screen. For an individual like Paul Walker, for Fast and Furious fans, it seems like he was an easy person to be able to latch onto and support as many fans would regard him to be quite that genuine individual off of the screen as well.

However, with a freak accident that would leave Walker dead at the age of 40, people around the world would mourn as the beloved actor left behind many who cared about him. Furthermore, as Paul’s passing happened in the middle of the filming of the seventh Fast and Furious film, his brothers would step in along with a little CGI magic in order to create a movie ending that guaranteed there wasn’t a dry eye in the entire house.

With exploits ranging from his charity work that spanned across the globe all the way to his genuine interest in everything fast just like his on-screen character in the Furious franchise, Walker was quite the individual to be able to follow along with. However, until now, outside of various interviews and short features, fans couldn’t get that comprehensive look at Paul that they so craved. It seems like many who had loveed Paul all managed to come together in order to try and give the world a little bit of a taste of who exactly they thought that Walker was as a person here on earth. It seems like Paul was able to reach out and touch so many while making a difference in his own way.

I Am Paul Walker premieres on the Paramount Network on August 11 at 9/8c.

First Look I Am Paul Walker

The documentary captures the legacy of the Fast and Furious actor Paul Walker.

« Dodge Chargers Do Massive Burnout in Front of Cops, Car Meet Organizer Gets in Their Faces