Engineering Explained: How Mercedes-Benz Made the Most Powerful 4 Cylinder.

Engineering Explained: How Mercedes-Benz Made the Most Powerful 4 Cylinder.

In the automotive industry today, efficiency is key. Being able to produce the most ...

In the automotive industry today, efficiency is key. Being able to produce the most power or the most fuel-efficient design can really pay off big time for an automaker. It seems as if on automakers believe that one of the leading ways to sell a car is by having the best numbers. How do we know this? Well, take one look at just about any vehicle advertisement. You’ll probably have all sorts of numbers and metrics blasted in your ear. At the end of the day, everybody would like to be best in class.

It just so turns out that the most power produced by a four-cylinder finds its best in class in Mercedes-Benz. We have to be honest that we absolutely are impressed by what it is that they’re able to squeeze out of only 2L of displacement. Normally, these smaller engines don’t really make a ton of power. Instead, they’re used for maximum fuel economy. However, it seems as if Mercedes decided that they wanted to do something a little bit different here.

We aren’t denying that this engine is fuel-efficient. However, we have to say that the 416 horsepower squeezed out of it is simply unheard of. Just to give you an idea of where that stands, it’s nearly as much as a base model 2019 Corvette. The next time that you think about doubting a 4-cylinder, think of that!

Down in the video below, we take a ride along with Engineering Explained to learn a little bit more about this application. As usual, he offers pretty much the best in breaking down the concept in layman’s terms on how exactly this engine is so powerful.

Learning from what we have here, perhaps automakers will be on to bigger and better things. They’d better break out those notepads because Mercedes is taking them to school! 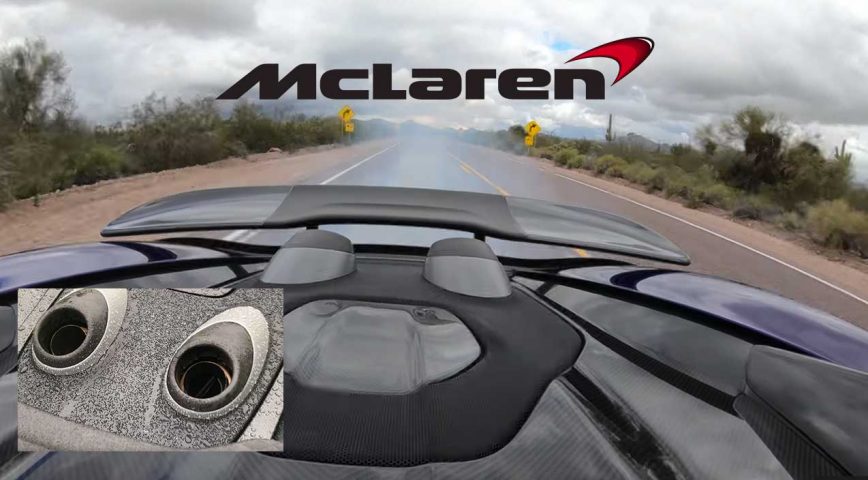