Doc’s Daily Driver Is No Pushover! – Follow the Monte Carlo to the Dyno 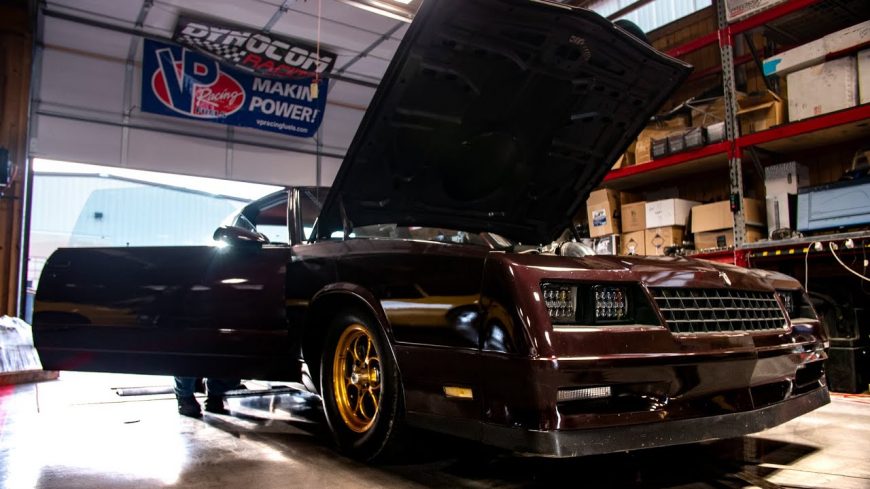 When we tune in to an episode of Street Outlaws, we see some pretty insane cars. The most competitive machines in the garage make their way to the streets in order to take a shot at becoming the number one competitor on the list. With this, we see some extreme competition that makes drivers the best versions of themselves, spending big money and lots of time to make their cars as fast as possible.

One thing that some people might not notice is that in the pursuit of speed, often, everything else is sacrificed. Sure, a lot of their cars that we see on the show might be able to drive around on the streets. However, nobody is trying to claim that it would be a particularly comfortable endeavor. Therefore, some of our favorite Street Outlaws have taken on other builds in order to satisfy that need for speed while having something that’s a little bit more practical to drive to the grocery store.

This time, we get the opportunity to check out the car that Doc gets behind the wheel of when he’s ready to go daily driving. As you might’ve guessed, though, as Doc competes in drag racing for a living, even his daily driver isn’t exactly what we would call tame. Instead, this machine would make light work of the majority of what we see at the drag strip on a test and tune night. While it’s capable of being street driven, that doesn’t mean that this car is necessarily any sort of pushover.

By following along with the video below, we actually tune in with the YouTube of Ryan Martin aka “Fireball.” In this video, we get to check out the dyno session as Doc’s Chevrolet Monte Carlo SS sees the rollers for a little bit of TLC.