Ever Make a Test Hit In The Parking Lot? 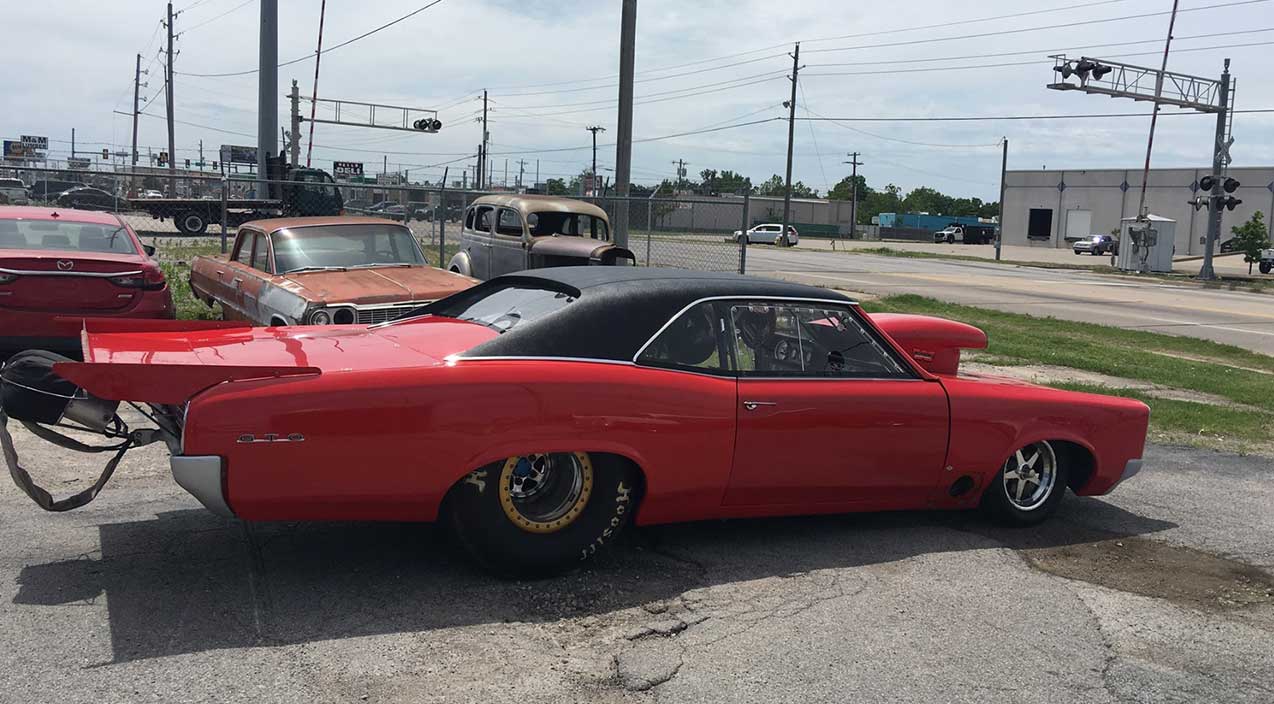 One of the things that you’ll find about people who like to drag racing is that we can tend to be a resourceful bunch when the situation really calls for it. Whether it’s because we’re trying to solve a problem with the car on the spot that isn’t exactly confronting us directly or you maybe don’t have the space that may be needed in order to test something out, a lot of the time, you’ll find that drag racers can come up with some sort of a solution even if it might be one that’s not exactly perfect. However, I guess that if something works, why change it up?

This time, we join in on the situation where it looks like this racer wanted to test something out on his car or have a little bit of a good time with it but wasn’t near the drag strip. Therefore, instead of packing up and heading to whatever street or strip spot was nearby, he decided to head to the parking lot in order to see how this thing would launch.

Furthermore, when it comes to drag racing and, more specifically, getting a car off the line just right, there are so many variables to tweak and, with so much different equipment that you can install, going to the drag strip 100 times could tend to be quite tedious when you could just test it out in your own parking lot and get a little bit of a teaser.

Of course, to get the car dialed in completely, these guys are going to want to head to the track or whatever spot they race at in order to get more data and figure things out further but something like this is definitely fun to watch as this screaming machine makes a couple of test hits in a confined space.

test hit in the parking lot

« If One of These 10 Hot Wheels is in Your Closet, You Might be Rich