Everybody Seems to Love Tesla, Unless You Ask This Model S Owner

Everybody Seems to Love Tesla, Unless You Ask This Model S Owner

As a brand, Tesla is sitting pretty. They seem to be on top of the world of ...

As a brand, Tesla is sitting pretty. They seem to be on top of the world of technology, offering up some of the most cutting-edge features that you would ever expect in a car… Or maybe never expected in a car. As they really revolutionize the world of luxury electric automobiles, Tesla tends to really be a brand that’s put up on a pedestal much of the time but, as it turns out, not even Tesla can be perfect. Plenty of times, people have complained about the fit and finish that the car manufacturer has to offer, saying that sometimes panels don’t exactly line up correctly and small things can tend to go wrong with the machine here and there like interior rattles and creaks.

However, all common issues aside, it appears as if this particular Tesla owner has had his fair share of problems with his Model S. It kind of goes beyond the regular complaints that have been reported with such a car and takes on a whole new face, accounting for countless issues that seem to have piled up one after the other without what this owner sees to be a reasonable end in sight. I mean, small issues are expected with just about every car that money can buy and some of these do seem a bit nit-picky, however, as they pile up into a list, you could see where it might begin get a little bit old after a while.

If you follow along with the video below, you can get the whole rundown of the story from top to bottom, detailing exactly what this electric car owner has gone through on his journey to get what he sees as fair treatment. After following along with a story like this, you have to think twice about both sides of this issue. Is everything here to be taken at face value and if it is, what are we to think about these brands that are supposed to be of the highest quality? After watching this video, be sure to give us your take on a situation like this.

Here's Why the Tesla Model X is an Awful Car 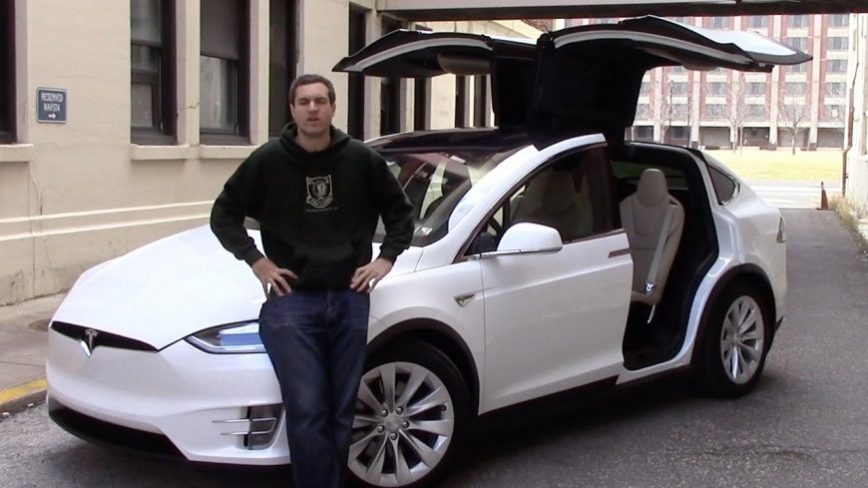