Everything We Know About the Tesla Roadster (So Far) 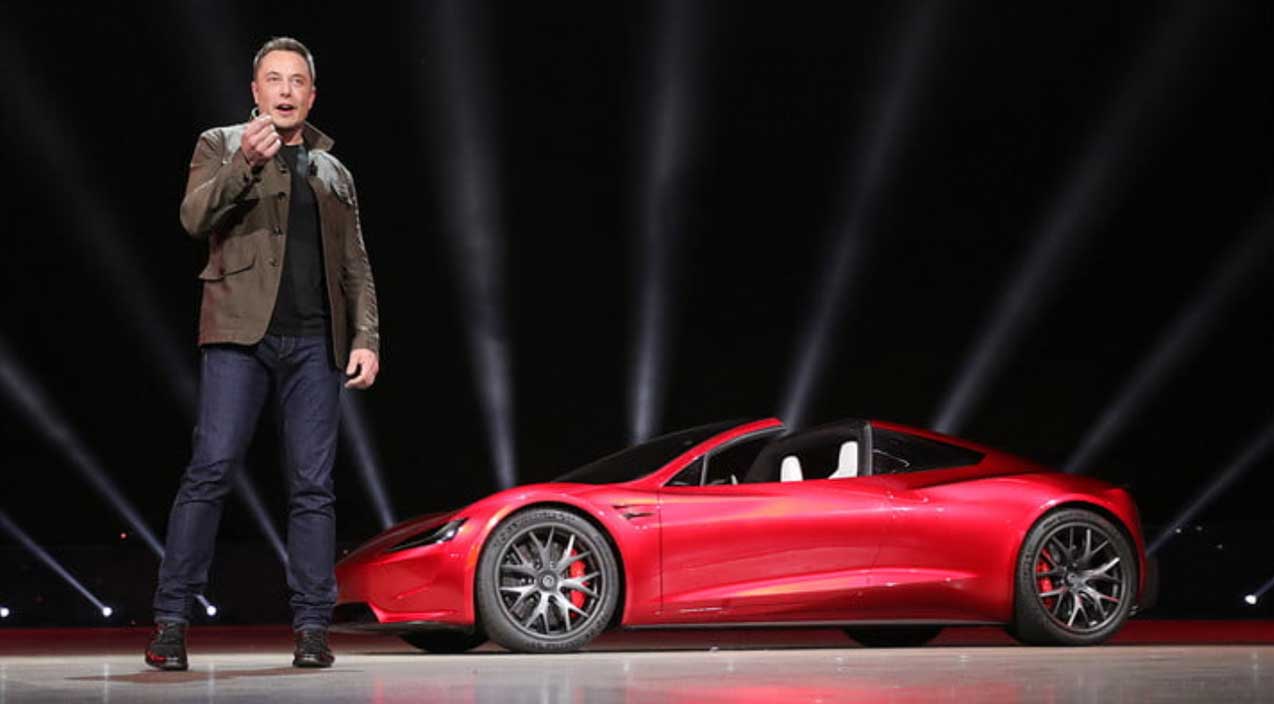 What we know about the Tesla Roadster! As a producer of automobiles, Tesla is really doing some amazing things. There’s absolutely no denying that the company is taking major strides to work toward being the future of transportation. They’ve even gone so far as releasing their patents in order to further the evolution of sustainable transportation. This isn’t an unprecedented event but one that is in good company as it’s only been done once or twice ever in history. All of this might just lead one to wonder where the progress will stop with these guys. We aren’t saying that we want the progress to stop by any means but every time that we turn around, we see something bigger and better coming from Tesla. There has to be a climax at some point, right?

When talking about a point where many think that Tesla might not be able to deliver, we look toward the Tesla Roadster. Now, if there’s a company that can figure out a way to put together a car like this, we wouldn’t count Tesla out of the equation. However, some of the statistics behind it are leaving experts scratching their heads. Most of these stats are believable as it boasts an incredible 0 to 60 time and a quarter mile that finds its way into the 8-second range, something never seen from a production vehicle before. However, the one aspect that seems to trouble analyst the most is the fact that Tesla is promising a 620-mile battery range. Just to put things into perspective, this is more than double most of what’s on the market today.

The video below from Business Insider takes a minute to break down all of the information that we have on the roadster. It talks a little bit about how much is real and what we can really expect in the car finally makes its way out. The machine seems like it’s going to be just about perfect but if we’ve learned anything along the years, it would be to temper expectations when that “p” word gets thrown around. Hopefully, Tesla is able to live up to the hype because it is incredibly exciting. Only time will tell how well this thing goes. We will be here updating you every step along the way.

What Tesla Fans Need To Know About The New Roadster

Here's everything Tesla fans need to know about the new Roadster.