When tackling conditions like snow, it might be a good idea to have an all-wheel-drive system in your arsenal to make sure that you don’t get stranded out in the elements. If you’ve ever gotten stuck in a pile of snow, you know how much of a pain in the rear it can be to get out.

This time, we check in on a Mitsubishi Evolution duo that puts that AWD to use as they’re sliding around in the snow when a police officer rolls up on them to put the exhibition to a stop. Unfortunately, for this officer, he isn’t so fortunate to have such a system in place.

We watch as the cop rolls up and thinks he has the drifting cars caught when, all of a sudden, he gets trapped in the powdery white, leaving the cars to continue the shenanigans as they drift around the police car that is stuck in the snow with nowhere to go!

Check out the video below that captures the hilarious incident and tell us what you think of this winter wonderland display of drifting and making a joke out of law enforcement. The cop himself had to get a laugh out of this one!

Cop in a Modded EVO 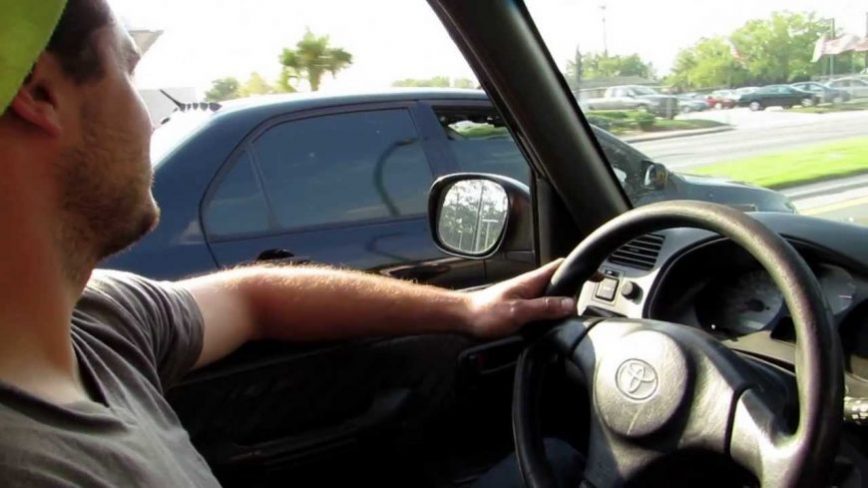