It seems as if, when it comes to how our vehicles function, sometimes, folks can tend ...

It seems as if, when it comes to how our vehicles function, sometimes, folks can tend to forget about crucial parts. Because we’re all yearning to make big horsepower, this can mean that we may neglect to think about the supporting components. After all, just about everything from tires to transmission has to be considered when upgrading a vehicle. Another component that might commonly be overlooked is that of the rear end and all of its unique components.

Naturally, with these high horsepower builds, the rear definitely has to be replaced or upgraded. Without it being built stronger, it’s not going to be able to hold a ton of power in most cases. Naturally, this is important so it gets to the ground. However, the differential cover might be a little bit less thought about in this equation. After all, swapping it out can’t have many performance benefits. Right?

Well, for those who are among this line of thinking, they might want to think again. A differential cover swap can be a simple way to save a little bit of money. It’ll also help someone modifying a vehicle to make it operate at peak efficiency.

Following along with the video below, we follow the story with Banks Power as they give us the inside line on why this is something we should at least think about. As it turns out, a differential cover is useful for several different aspects. Whether it’s channeling fluid or its heat distribution properties, different covers will act in different ways. By following along with this carefully laid out explanation, we learned more than we ever thought there was to know about such a cover. Hopefully, this information will be able to help others on the journey for that perfect build. 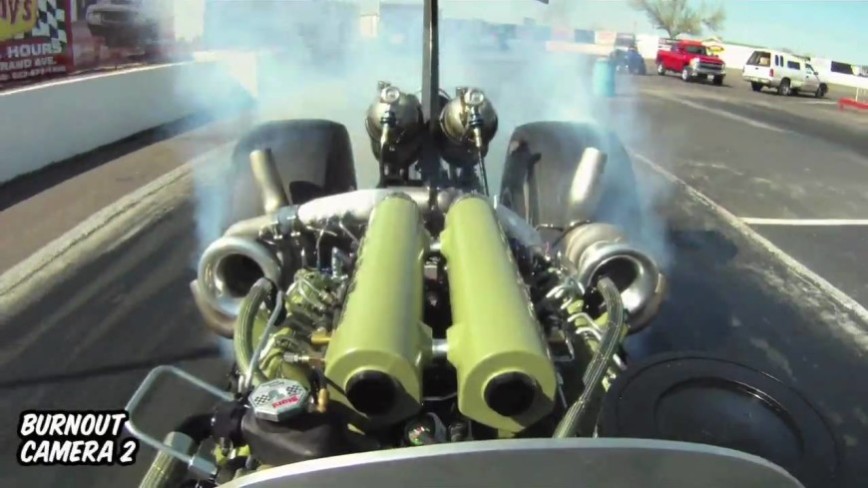