There are many of us who sit around and daydream what we would do if we had unlimited ...

There are many of us who sit around and daydream what we would do if we had unlimited money. For the CEOs of the world’s biggest companies, they don’t have to dream at all. In fact, many of them probably have access to more money than they could ever spend in one lifetime. So, when they’re put in that real life situation of truly being able to have access to just about any vehicle that they desire, what do they pick? Are they all driving around and priceless automobiles? One might be inclined to think so. That’s not always the truth, though!

One of the anomalies of people who have money is that many times, we hear some of the most successful choosing to not really spend their money on extravagant things. Many of the richest people in the room often decide they don’t need to buy fancy clothes or cars. When it comes to someone like Mark Zuckerberg, for example, we find that he doesn’t really choose to dress up. Instead, most of the time, we see him in nothing more than an average pair of jeans and a plain t-shirt. Does this mean that he drives a vehicle that’s as average as his wardrobe?

Following along with the video below, we get the inside scoop on what some of the world’s richest CEOs choose to get around in. Some of them are extravagant as one might tend to think. However, others have vehicles that might not even compare, in price, to what’s in most folks’ driveways. It really just goes to show that there are different strokes for different folks. Just because somebody has a lot of money doesn’t necessarily mean that they feel that need to show off. Every once in a while, though, we see some high end spending!

Dale Earnhardt Jr. Takes Mark Zuckerberg For The Ride of His Life! 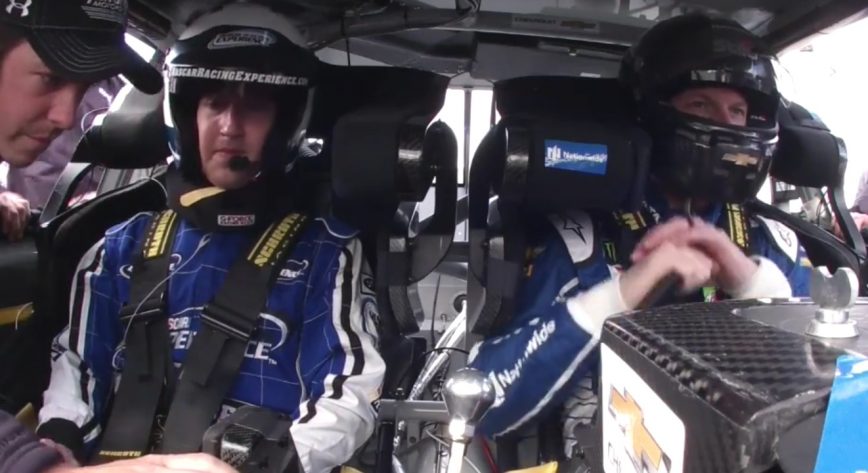