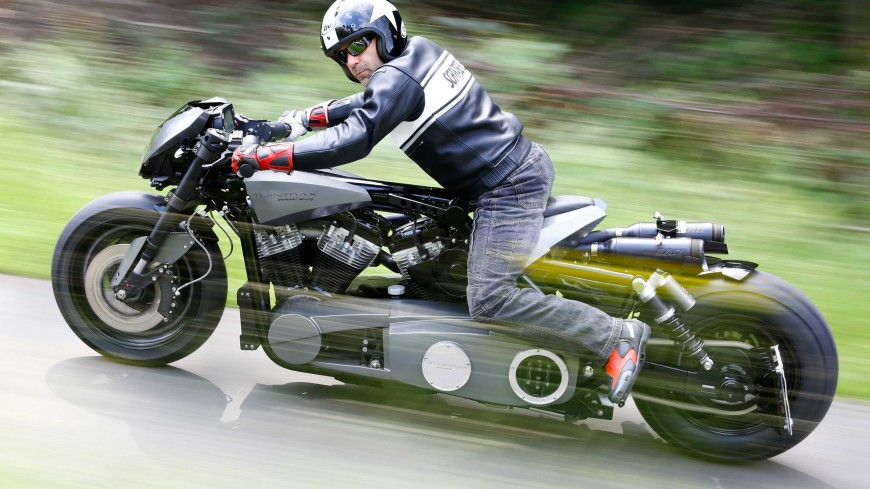 Throughout time, custom builds have really gone to another level as everyone is trying to be more impressive than the next guy with what’s done to their bike.

Now, we’ve seen stretched bikes before, but this stretched bike has a twist to it that will more than likely make your head spin with amazement.

Instead of featuring one engine, this bad boy has two of them to power it along! It might not be the most practical motorcycle in the world, but then again who really cares?

Check out the video below to see the build in its entirety for yourself. Would you rock out on this twin-engined bike or is one power plant more your style?