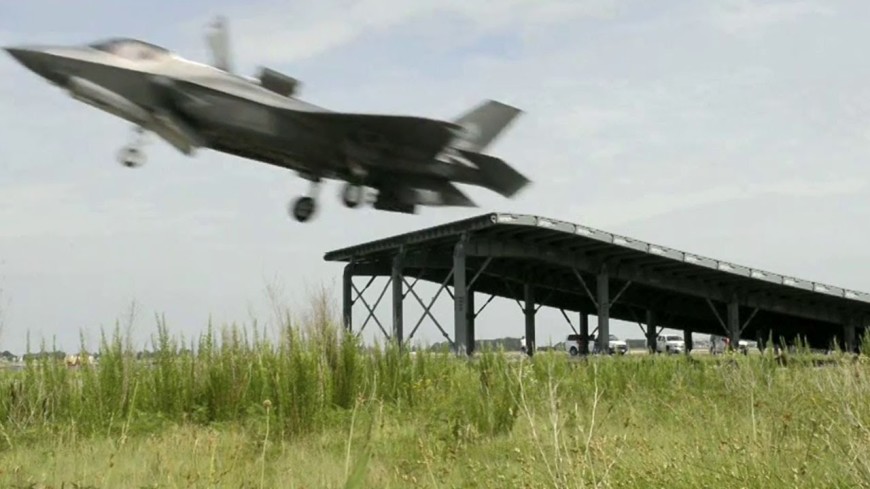 Testing out fighter jets for a living has to be one of the most interesting jobs in the world. Today, we check out a video that lets us in on what that world is all about

The subject in question today is the F-35 Lightning II and the lesson plan is a combination of launching off of what’s known as a ski jump and also showing off a little bit of vertical landing.

From what we’re told, this insanely maneuverable aircraft should be produced 2000 times over and be distributed throughout the United States, Canada, and the UK! As of the late summer, however, technical problems with the craft have prevented the widespread use.

Check out some of the testing phase in the video below and tell us what you think of this wicked aircraft. Testing it out might be a dangerous job, but it sure does trump a lot of other occupations out there!

This could be the lowest jet flyby ever caught on camera below.