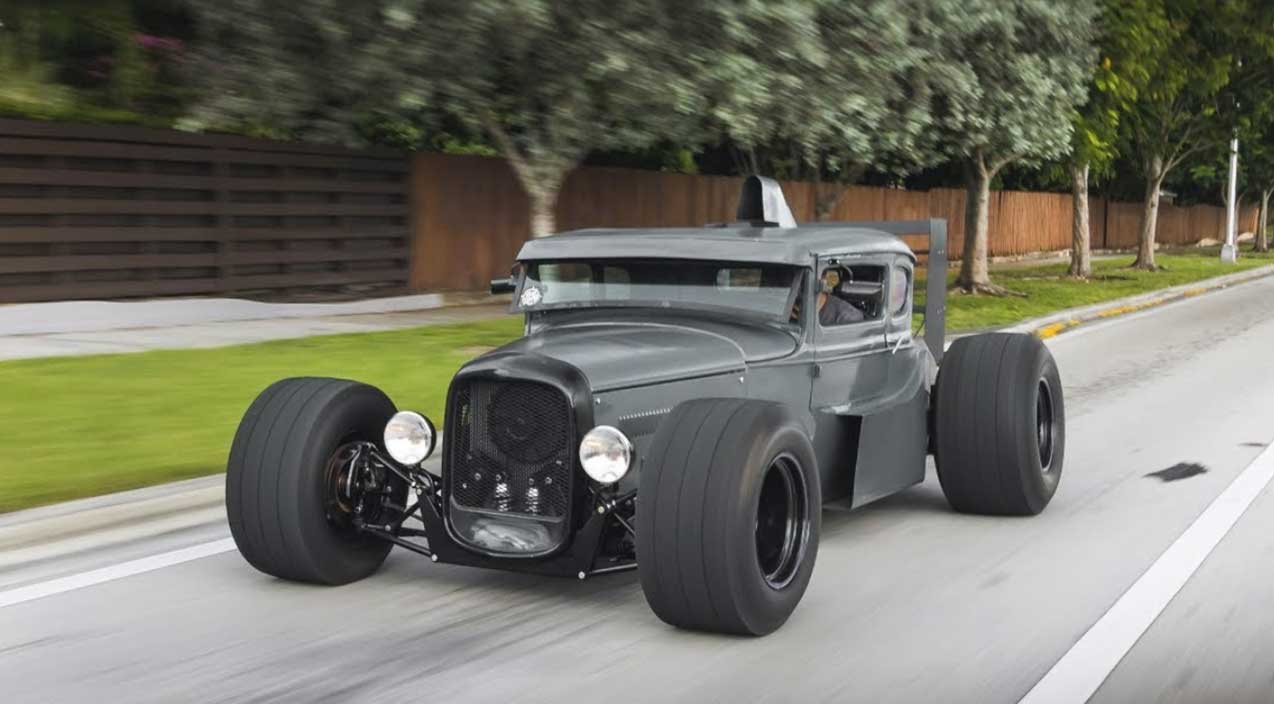 If you follow along down in the video below, you’ll be able to catch a glimpse of the Model A that is adorned by a Honda engine, with S2000 power to be a little bit more specific. Perhaps, the best part of this machine that looks like it could steal just about any show is that, even after all of the hard work to make it look so great, the person behind the wheel here still chooses to drive it like he stole it! We wouldn’t have it any other way.