Farmtruck and AZN Lose Their Camper on the Highway! 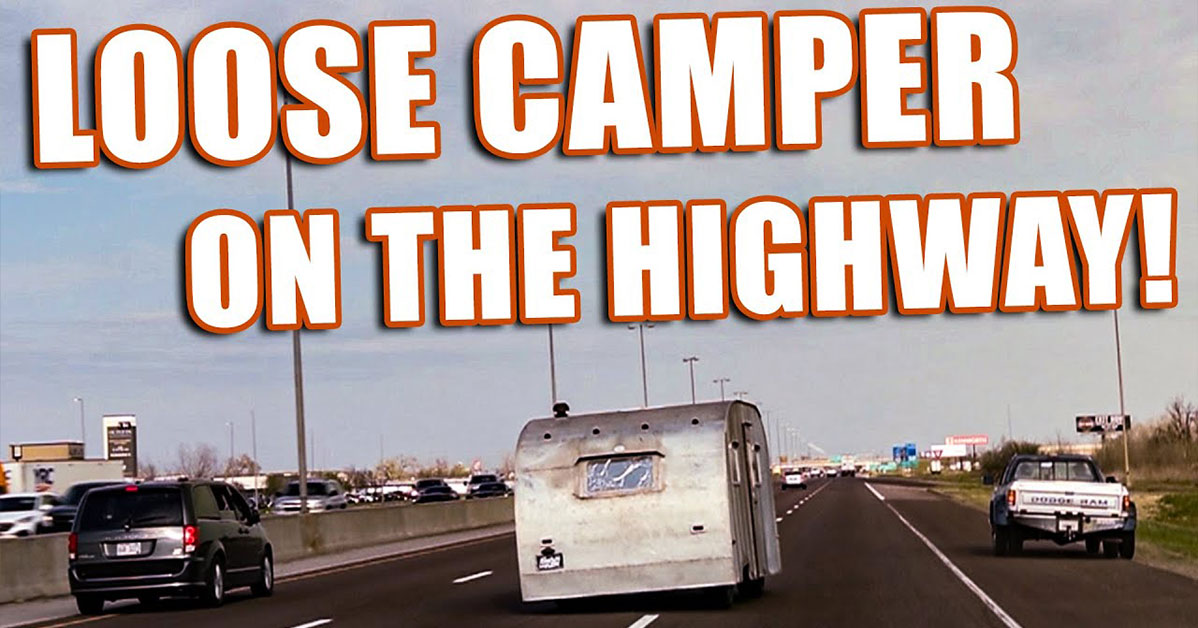 It’s officially January and the inaugural season of Street Outlaws: Farmtruck and AZN, the spinoff where our favorite dynamic duo builds all sorts of custom machines, is finally underway.

The premise of the show is for each episode to showcase a new creation from the minds of team FNA. As their track record shows on the original Street Outlaws show, we never really know what to expect from these two. They are always creating something against the grain and different.

Whether it’s the OG Farmtruck, the Chevrolet C10 that started it all as an all-out drag racer, or something like the “Dung Beetle,” a Volkswagen Beetle that shows that looks can be deceiving, the twists and turns really have us trying to guess what’s next.

It turns out that on episode one of the new show, we would be introduced to a machine that goes by the name of the “Air Scream.”

The build is designed to emulate a traditional pull-behind camper that one would hook up to their truck to go camping. However, instead of hooking this one up as a trailer, the camper can be completely driven entirely under its own power.

I don’t think we necessarily have to spell out how exactly something like this could be a complete blast to get behind the wheel. One look at it has us imagining the looks that the camper would get heading down the street. The reactions to this thing have to be absolutely grand.

By following along with the video below, we get a little bit of a behind-the-scenes of the build to see exactly what people think of it.

It’s certainly not every day that you see a trailer being driven by itself. It’s especially interesting when the crew makes it look like it’s being pulled behind a truck when suddenly becoming detached. What the other motorists on the highway don’t realize is that there’s somebody behind the wheel of the trailer steering it!