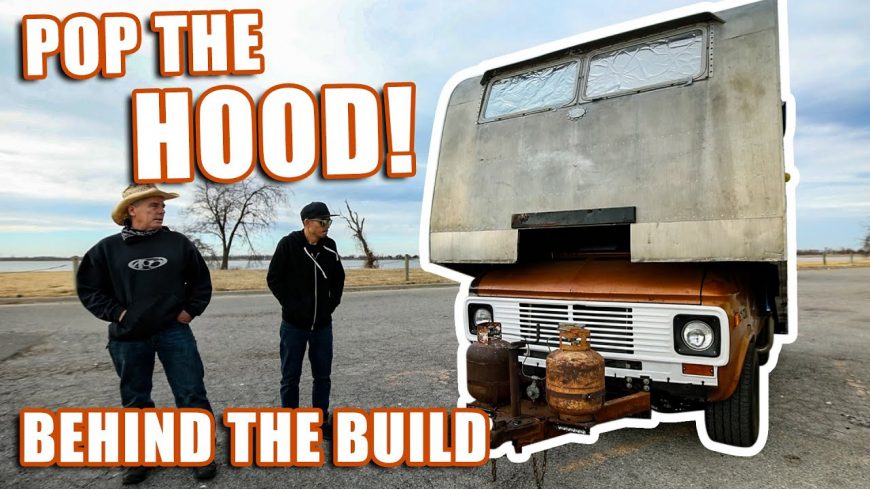 Those who have been following along with Farmtruck and AZN have probably noticed that the duo have kicked off their very own series. Over on Discovery Channel, Street Outlaws: Farmtruck and AZN follows along with a series of builds that the dynamic duo has put together in order to show off exactly what they can do. With the dynamic of team FNA, we’re certain to watch many unique builds that go in a direction that not many other creations do.

The show is designed to flex these creative muscles and put together different rides that not too many others would think to build.
One example of a build that we have seen on the show is the Farmboat, a high performance pontoon boat built to look like the original Farmtruck. As it turns out, the build ended up leaking a little bit before the show was able to show it off. However, there are still a variety of other builds that we will be able to catch on the show.

Another example of a build that has made its way to Street Outlaws: Farmtruck and AZN is the “Air Scream” camper. Essentially, this build features the like of what looks to be an old-school camper. However, underneath, we find that this thing is able to be driven without something pulling. No need to hook it up to a truck because it has its own engine and the steering wheel for a driver inside.

Down in the video below, we catch up with Farmtruck and AZN as they give us a guided tour of this build and what it is that makes it so special. Be sure to tune in with the next episode of Street Outlaws: Farmtruck and AZN, airing Tuesdays on Discovery, to see the next creation that they have up their sleeve.