Farmtruck and AZN Scavenge an Abandoned Home For Car Parts 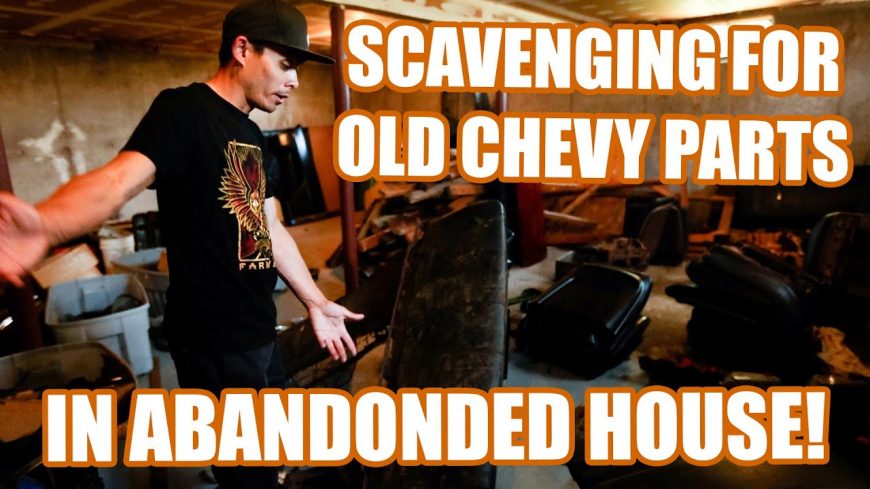 Sometimes, when you’re browsing through a yard sale or estate sale, you never know what’s going to pop up. It might be nothing or you might stumble upon something that’s truly priceless.

This time, we follow along with a video that is a little bit off of the beaten path even for FarmtruckandAZN. However, as usual, the duo has us locked in to see what’s coming next and what these guys are going to come up with. Only team FNA can take something like running errands and make it interesting.

In this particular video from the duo’s vlog channel, they had to make a stop on the way home from an event to pick up some parts for a friend. It just so happened that these particular parts were located at a house that was rented by a tenant who passed away.

After trying to reach out to the family, it turned out that nobody wanted the possessions that remained in the home. Therefore, it was time to sell it before attempting to clean the home out.

Originally, the idea was to head there and pick up a couple of parts for a Chevy 2. When the crew got there, though, they discovered that there was so much more than just that. Not only were there a variety of other car parts that were available for purchase. Other interesting items were found around all corners of the home as well.

This time, we tune in with team FNA as they go through the supply of stuff to see what they can come up with. As is the case with most situations like this, there are definitely some treasures waiting to be found. The trick is going to be digging deep enough to find them and being able to come to terms with the current owner to a point where everybody is happy.