Farmtruck and AZN Take the Prison Bus to NYC, Get Completely LOST 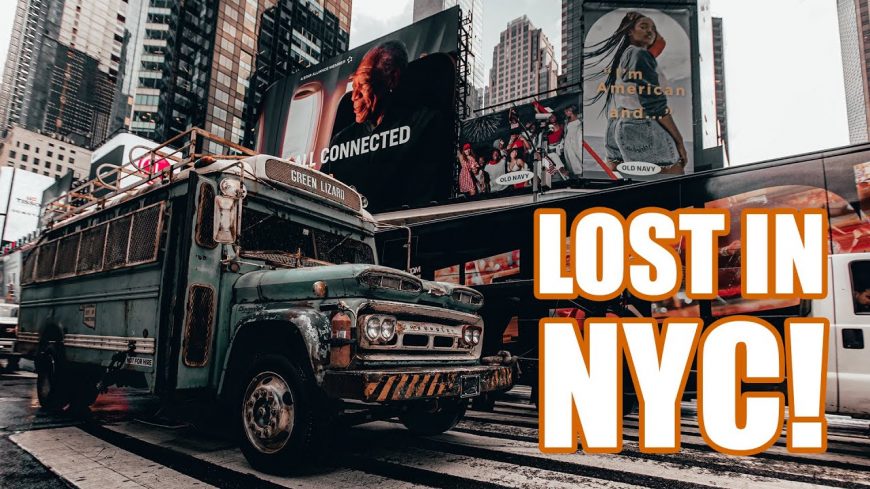 If we’re talking about adventures with Farmtruck and AZN, we truly never know where we’re going to end up. Not only has the dynamic duo put together some pretty insane rides that are off the wall and have a tendency to turn heads. They also take us on adventures from time to time which is why fans can’t help but love the duo and all of their escapades. Expecting the unexpected is a real part of the program with this crew.

This time, we check in with the crew as they go on a little bit of a road trip.

As it turns out, the lights of the big city in New York City are pretty far from home for team FNA. However, when they departed the 405 and made the venture to New England Dragway for the second Locals Only Small Tire race and show that they’re hosting, Farmtruck and AZN couldn’t help but want to make a stop in NYC.

As it turns out, though, driving their custom prison bus through the city and also bringing along a truck with a trailer made things a little bit more complicated than a simple stroll down the sidewalk in New York. Let’s just say that it was a rather tight fit for the crew as they figured out the best way to navigate through the bustling streets of the city. It certainly was a bit more crowded than the streets of Oklahoma City, that’s for sure.

Cameras were rolling as we were able to tune in with the fun in the big city as the crew found a way to get lost out there with their rigs. By following along with the video below from the official FarmtruckandAZN YouTube channel, we get to join in with the epic adventure that takes us to The Big Apple.