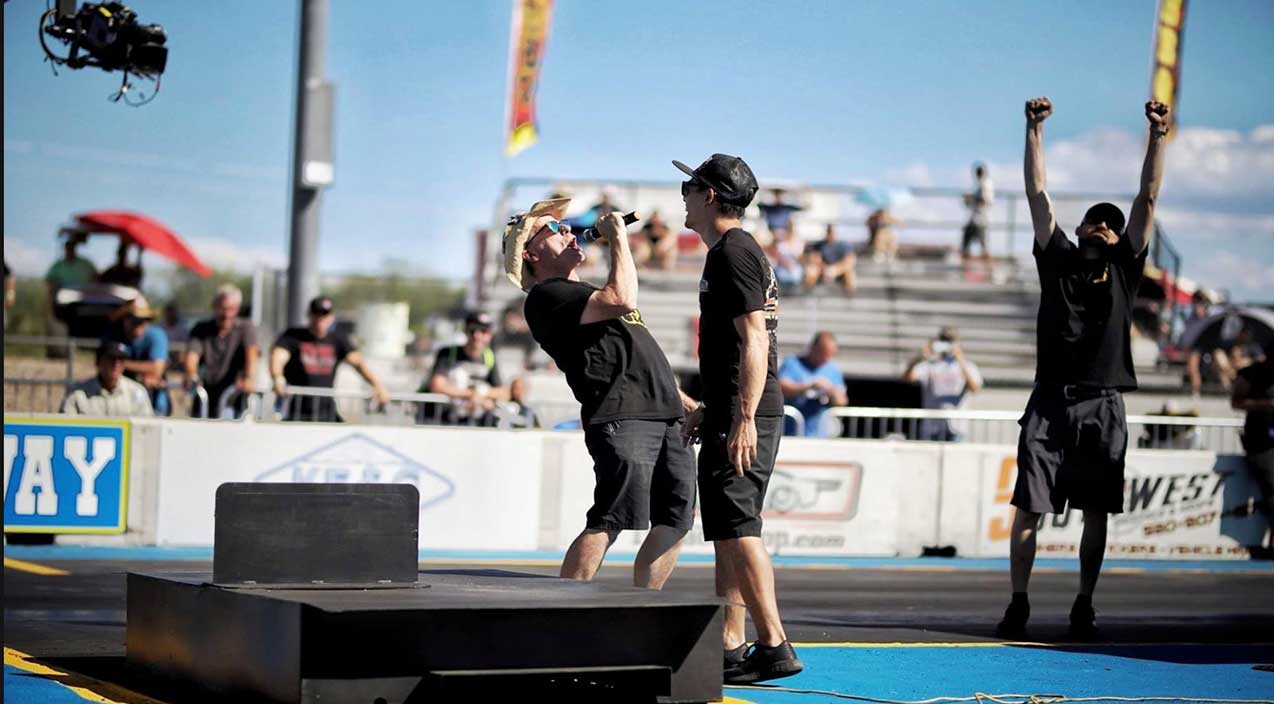 When it comes to the cars that we see making their way down the lanes on YouTube videos aplenty, it can be easy to fall into this way of thinking that every single car makes over 1000 horsepower and is laying down single digit passes. While that would certainly be nice, the reality of it is that most vehicles probably will never see those marks unless the person behind them is incredibly determined to get there. In fact, there are far more machines that see daily use and also hit the drag strip, so why not make an event for them!

Well, as Farmtruck and AZN seem to be the ones with something different always in mind, that’s exactly what they did, setting up a time and place where the more common cars can come to throw down but that isn’t to say that these races will be void of drama and excitement. In fact, the opposite is true as with many of these machines, you really aren’t quite sure what to expect and the result is a surprise each and every time. Building a car inside of the rules for an event like this could prove to be a challenge but the results are intriguing.

If you follow along with the video down below, you’ll get a taste of Farmtruck and AZN’s Daily Driver Duel that seeks out the cars from around the country that might be used to transport you comfortably to and from work every day but also have a wild side that can be unleashed when they hit a drag strip. The clip that you see here gives you just a little taste of what you might be able to expect should you make your way out to one of these events.

So what do you think? Do you have what it takes to compete?