Farmtruck and AZN’s First Ever Hit in the Haunted Hearse 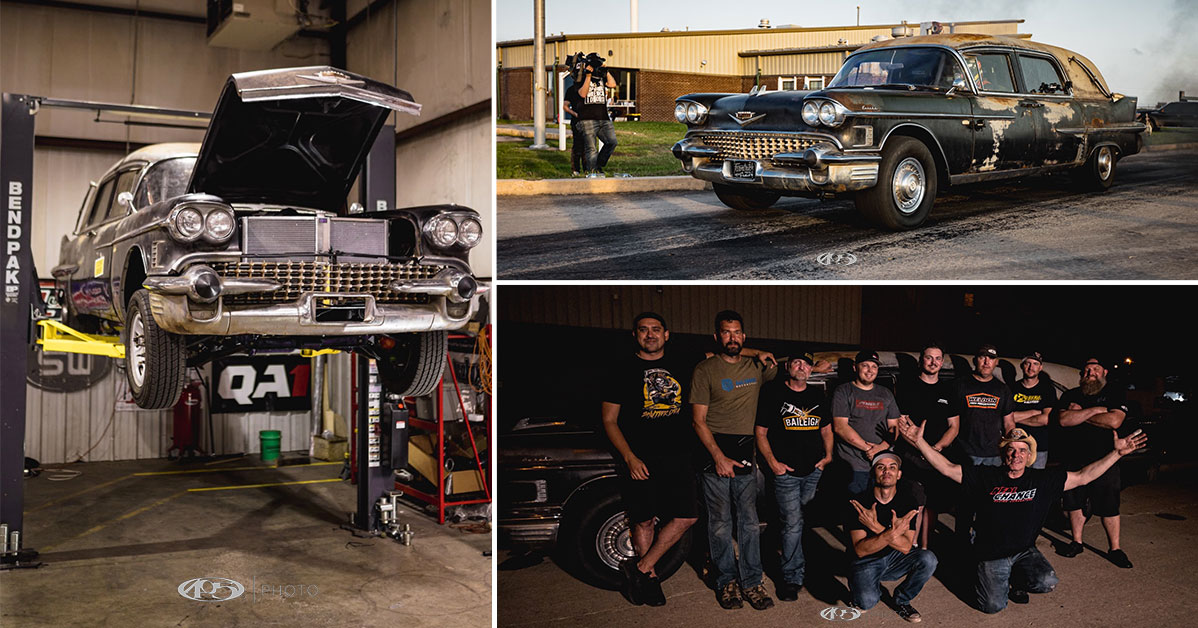 For those who have had the pleasure of tuning in with Farmtruck and AZN’s self-titled show on Discovery, fans have been treated to a new build with every episode. The concept of the show is to go as off the wall as possible and really dig into the depths of the minds of our hosts. As it turns out, even though we’ve seen all sorts of creativity flooding our television screens with these guys already, they have a lot more where that came from!

The cool part about all of this is that what we see on screen can be expanded upon on YouTube. After an episode airs, the dynamic duo heads to their YouTube channel to showcase a little bit more of behind-the-scenes action, letting us inside of their thought process and the trials and tribulations that go along with building custom rigs like this. Believe it or not, even though a small fraction of the effort that is invested in bringing machines like this to life can be shown on television, there is truly a ton more that needs to happen in order for such builds to be a success.

This time, we get to go behind the scenes with a creation that we’re sure will eventually become a fan favorite. The Haunted Hearse is a machine that’s not only built for world records but also to be quite the looker as well.

It seems as if the Guinness Book of World Records is a place that Farmtruck and AZN have had their eyes on. Last time, we saw an FNA-built dually Cadillac burnout car going for the record of longest burnout. This time, it’s a diesel-powered “Waglercompetition”, the nitrous-aided hearse that is headed for the record books!

Down in the video below, we get to tune in with the action along with the trials and tribulations that have gone into making sure that this effort would end up being a successful one. Behind every awesome build, there are definitely lots of challenges and in this video, we get to see exactly what those challenges were with the diesel-powered hearse. Photo credit – Lou 405 Photo Facebook / 405 Photo Instagram

« High School Kids Do Chevy Truck vs Ford Truck Tug Of War and Take it TOO FAR!