Behind the Scenes of FNA’s Electric Drag Truck “SPARKY” 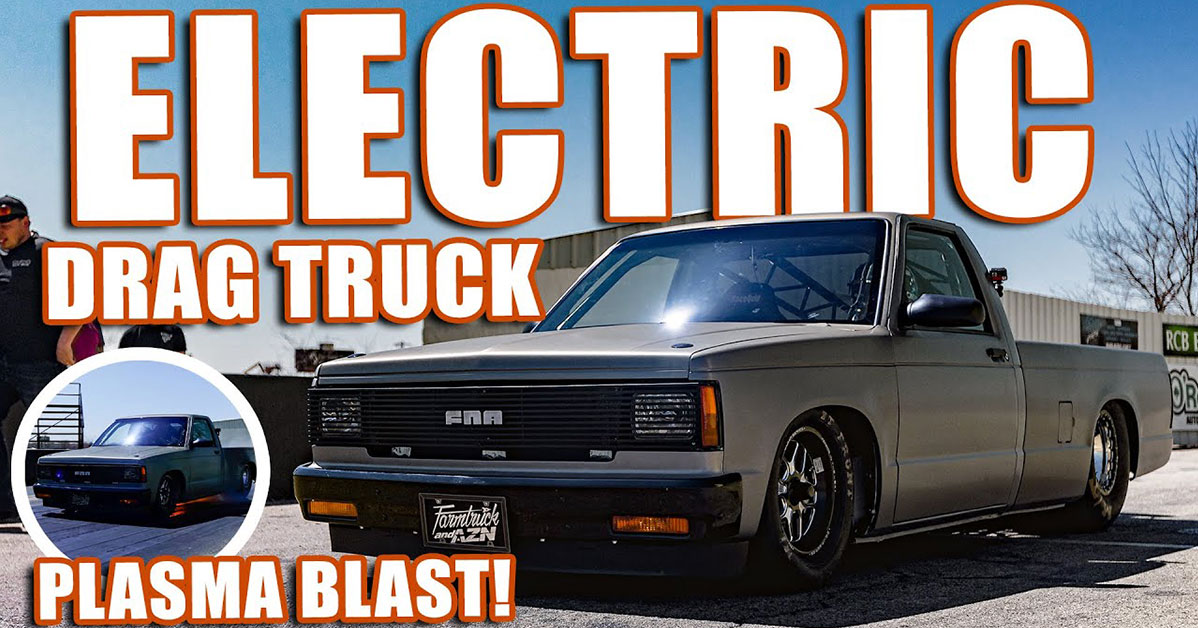 Every couple of years, as new engines come into the fold, it’s pretty interesting to see what sorts of wild creations we can see as different engine swaps begin to become popular. As it turns out, moving into the 2020s, the engine swap as we know it has taken on an all-new category. Instead of looking at the new updated technology that’s going to take us into the next era of combustion, electric swaps have come onto the scene and consumed a big part of the performance aftermarket as we know it.

As it turns out, this isn’t just a niche community, either. Instead, it seems as if those who have a head for being able to figure out something new have already begun to dig into the possibilities associated with electric power. As it turns out, not only is electric good for saving on fuel costs. It’s also pretty awesome when it comes to efficiency and creating big power.

This time, we check in with Farmtruck and AZN as they take on their first attempt at drag racing with a little bit of help from electric power. Then order to do this, they invested in a Chevrolet S10 pickup truck that they like to call “Sparky.” The silent but potent effort is a part of the fifth episode of their new show that takes on some of the wild creations that have come from the minds of team FNA.

Fans of the show had the chance to see Sparky make a debut on Discovery. However, this time, we get to see the behind-the-scenes that goes a little bit more in-depth to what exactly it meant to bring this track together in some of the trials and tribulations that were involved in making it go fast. It can be hard to predict the future but if we had to guess, we would say that we’re going to see some pretty insane electric swaps over the next couple of years!