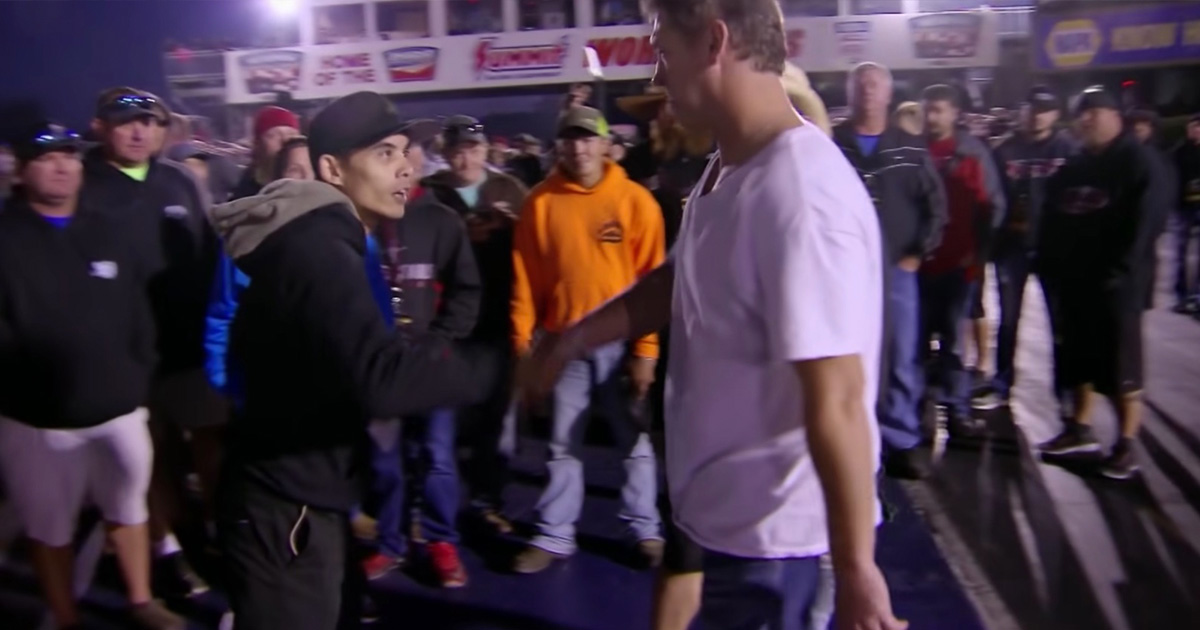 It seems like the dynamic duo of Farmtruck and AZN are always on the move. Whether they’re filming their show, popping up at a No Prep Kings event, or thinking up an entirely new idea, we kind of never know what to expect from them or where we might see them next.

This time, we follow along with the crew as they take a ride to JJ Da Boss turf.  In this video, FNA gives us an opportunity to take a look at the track in a different light. Despite exiting the competition in the first round, JJ Da Boss takes on Farmtruck and AZN in Old Heavy to see which truck is faster.

Farmtruck and AZN are ready to hop to action. Down in the video below, we get to catch up with a couple of racers and join in with the fun as the duo prepares to take the Tennesse team on.

« A Ridiculous Private Collection of Post WWII Through the 60’s, Hundreds Covered in patina!