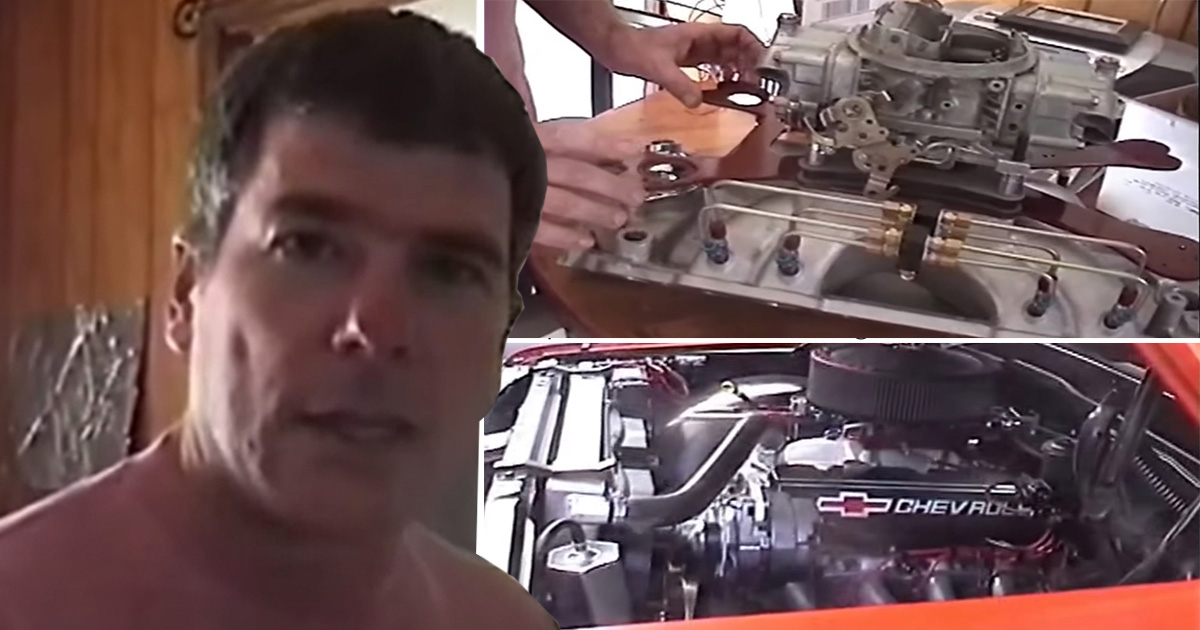 As the old expression goes, “Time waits for no man.”

One day, we are super involved in whatever it is that we’re doing and the next, you blink and years, if not decades, have gone by. One of the cool things about this phenomenon in the current day and age is that cameras are absolutely everywhere and can capture everything. Not only are we going to be able to reminisce over what we’re doing today in 20 years but we’re going to be able to do it with incredibly high quality and with an abundance of content. Sure, home video used to exist but let’s be honest with ourselves here – there is far more content recorded in 2022 and beyond than ever before. Even those who wouldn’t consider themselves to be social media moguls are recording all sorts of things on their phones as they turn to social media to share their lives with the world.

This time, we get to take a little bit of a ride down memory lane when it comes to Street Outlaws fan favorite, Farmtruck. You see, long before the cameras started rolling for Street Outlaws, Farmtruck, like many of his buddies out in the 405, was tinkering with his racing machine. As it turns out, it’s that very machine that would later turn into a street racing monster and help him become an icon in the community.

At the time this video was filmed back in September of 2002, the bright orange Farmtruck had just been treated to a new 502 cubic inch V8. It was also around that time that Farmtruck had begun to tinker with nitrous to make this thing get up and go.

By following along with the video below, we are able to almost hop in a time machine and check out a simpler time. We even get to meet a younger version of Farmtruck’s dog, Louise, who happen to be a ripe one and a half years old when this video was filmed back in the good old days.