When it comes to the ultimate sleepers in history, we would argue that the beat up ...

When it comes to the ultimate sleepers in history, we would argue that the beat up orange Chevrolet C10 known as “Farmtruck” really takes the cake. Now, of course, the truck has had its cover blown but before all of that, nobody saw it coming. In fact, we might even say that the truck really helped to kick off the sleeper revolution that we see in racing these days. It might look like something that has no business racing. However, we’d think that the truck is probably quicker than the vast majority of what most people find their local drag strip on a test and tune day.

In this particular battle, we see just how well the truck will hold up against a very formidable opponent, indeed. This time, in the next lane over, Farmtruck is taking on that nothing other than a seventh-generation Chevrolet Corvette. This isn’t just any Corvette, of course, as we can all tell by the hissing coming from under the hood. A quick peek indicates that this thing is equipped with a ProCharger and absolutely ready to rock. Will the LSXperts built machine do a good job against the heavyweight? I guess that there is truly only one way to find out.

While the Corvette has a substantial weight advantage in a competition like this, we get a strong feeling that Farmtruck is going to give the car a run for its money and then some. Will the beat up old pickup truck be able to seize the day? With a competition like this, it seems to come down to who makes the first mistake. “Evenly matched” is a good way to put this one. This one is going to be a real slobber knocker! Races like this really are a ton of fun for the fans. 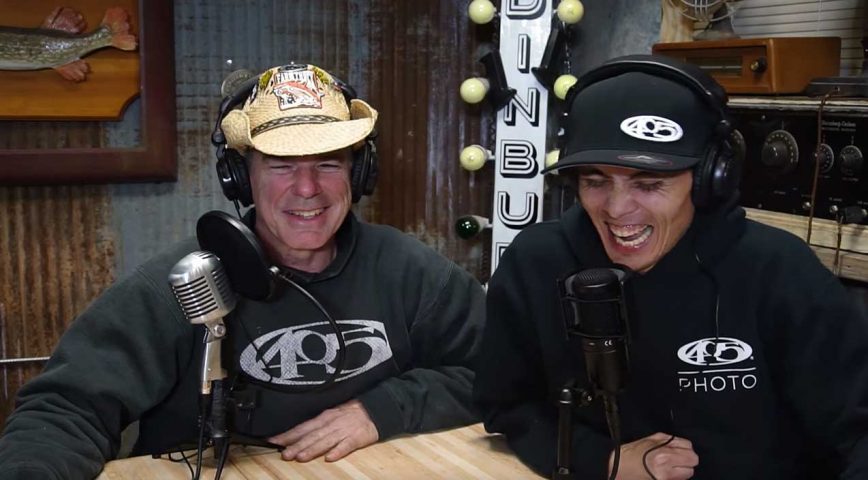