Fast And Furious 8 in Iceland! New Fast 8 Movie in the Making 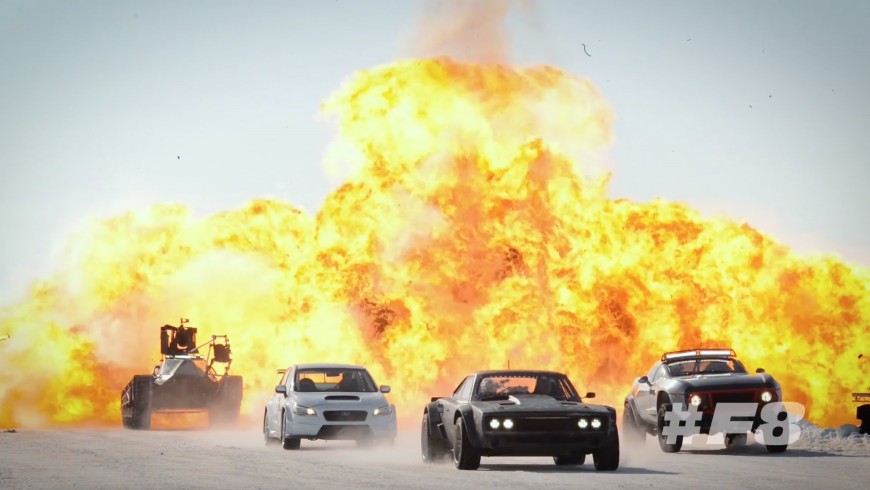 About a month ago, we began to learn a little about the latest installment in the Fast and Furious saga when a teaser was released, telling us that part of the movie would be set in Cuba.

Well, with another month comes more tease worthy shots that drop a couple of more details about the series that we can’t manage to look away from for some reason.

In a flurry of explosions, weapons, and killer cars, the marketing team drops even more info on us, revealing that part of the new installment will be shot in Iceland as well.

It looks like the series is getting all that it can out of the world’s most interesting views, having filmed in the likes of everywhere from Tokyo to Dubai. It’ll be interesting to see what the crew comes up with next.

For now, we guess that we’ll just have to settle with what they’ve told us so far. Where they’re going next is as good as anyone’s guess. So, what’s your guess?

THE MAKING OF REDLINE (FAST & FURIOUS 1)