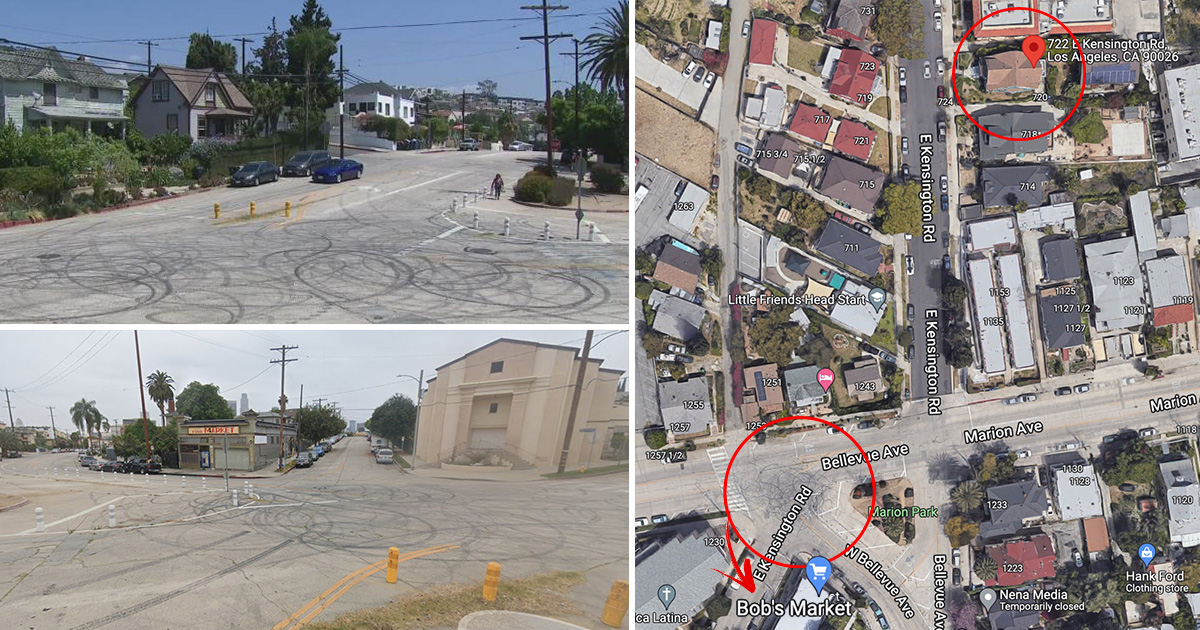 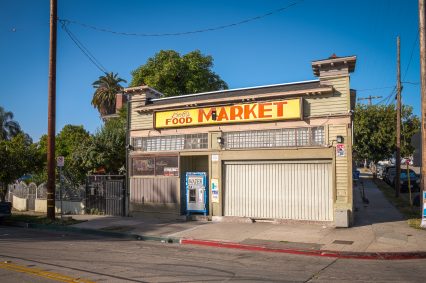 LOS ANGELES – Plans are being made for a protest in Angelino Heights this Friday.

That’s the day crews working on the film Fast X roll up their sleeves and roll their cameras for a movie due out in 2023.

The demonstration will bring together those anti-street racer groups and homeowners in this particular neighborhood furious with the danger created by some of the Fast and the Furious fans running their cars in sideshows. Since 2001, there have been nine Fast and Furious movies. Many of the scenes for Fast X have been shot in this neighborhood.

“There are a lot of people complaining. I think it’s a combination of things. If you look in the street here you see all the skid marks in the middle of the road,” said neighbor Rene Favela. “It’s loud, it’s annoying. Sometimes it’s in the middle of the night. In the dead of night. You hear wheels screeching out here.” 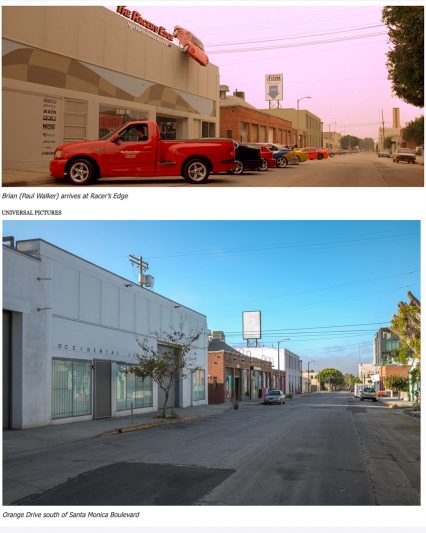 His wife is worried about cars potentially flying into their home and hurting their kids. Both are frustrated with the parking situation created when the big movie trucks show up. But, she worries about those street antics.

It’s why there is a protest planned here for Friday when crews return to do more filming. Not everyone is annoyed. The manager of Bob’s Food Market told us, “I’m OK. I don’t mind.” Vacationing in Los Angeles, a Brazilian man said that being on the street where they film is “a dream.” Maybe so, but for some, it’s more of a nightmare.