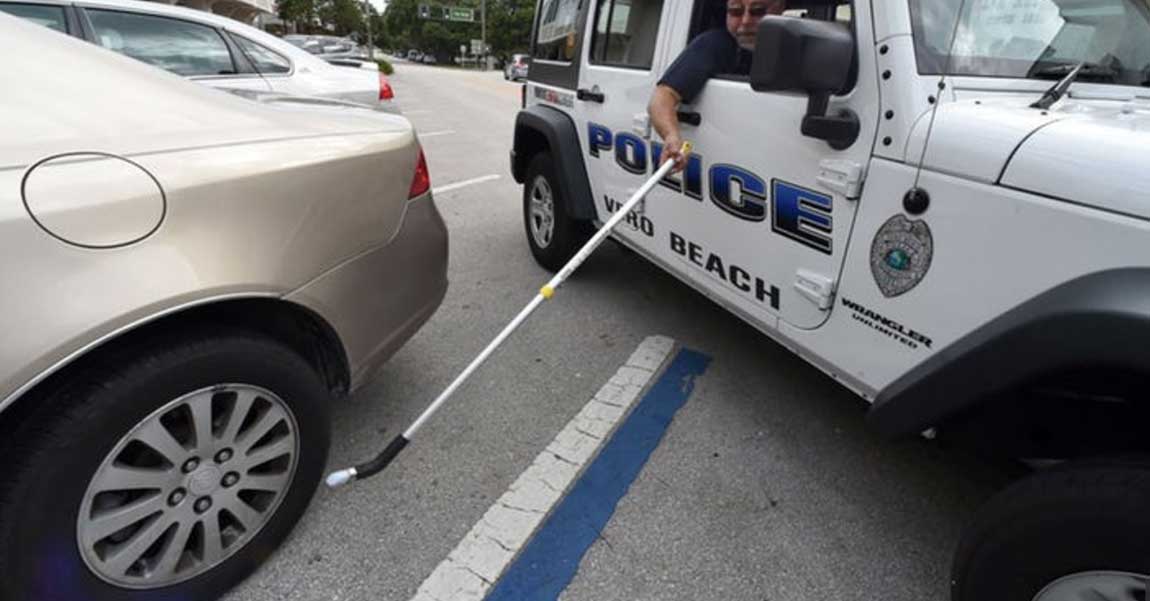 As Americans, defending our rights is important. After all, there are a lot of people who have spent long hard hours battling to uphold those rights. However, sometimes, we just have to look at a certain case and wonder what the thought process is. A case that has been going through the courts recently in relation to parking tickets is pretty interesting. The result that it will yield is probably just a speed bump in parking ticket wars, though. It all revolves around one small little chalk mark.

Essentially, this is the way that things work, for those who aren’t familiar. Officials use chalk to mark tires on parked cars. They can come back to this chalk throughout the day. Seeing it again indicates a vehicle has been parked too long. If it has been parked there for more than an hour, a parking ticket can be cited. However, a federal appeals court ruled this week that this chalking of the tires is actually a violation of the fourth amendment. Just as a quick social studies refresher course, that amendment protects us from unreasonable search and seizure.

The argument says that physically touching somebody’s property in order to obtain information without any suspicion of wrongdoing violates this amendment. The idea is that a vehicle is privately owned property. Marking it with chalk is essentially invading somebody’s privacy. At least, this is what the plaintiffs would argue. This is in the name of creating evidence to incriminate the plaintiffs in this case.

Three judges on a panel of the US Court of Appeals for the Sixth Circuit all agreed that this is a type of trespassing. While this might be a win and provide precedents in future situations, it might not do much good for those looking to avoid parking tickets. Instead, parking authorities can simply use a camera in order to validate when the vehicle was parked in a certain location without moving. In fact, we’re told that this chalking method is rare and rather antiquated.