Ferrari 250 GTO, The Highest Bid Ever on an Auto Auction Puts 2020 Supra, Ford GT to Shame 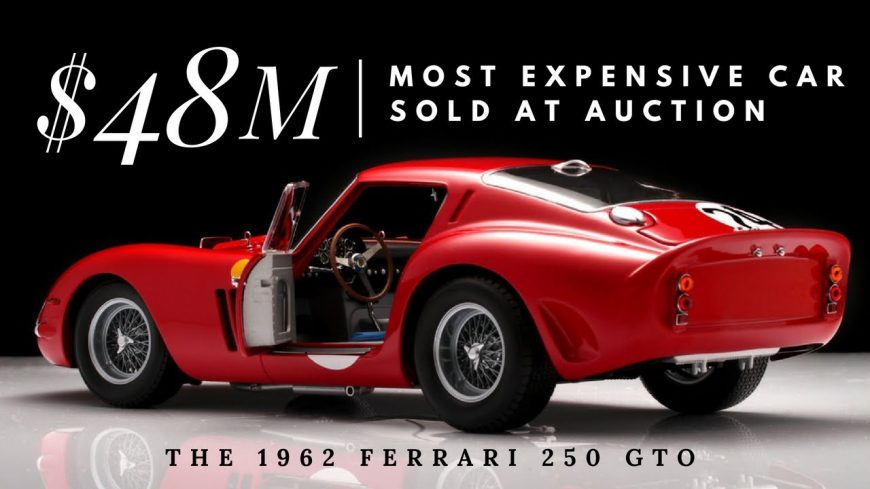 Every once in a while, for the automotive fanatic, especially, while browsing in the newsfeed, an auction result will pop up that presents a number that can easily blow the mind. Usually, at these big-time auctions like Mecum or Barrett-Jackson, we watch cars prices soar into the seven-figure range. As vehicles like 2020 Toyota Supra, this past week, went for $2.1 million and the first example of the 2019 Ford GT went for a staggering $2.5 million, it might lead one to wonder where these machines stack up all time in the list of most expensive automotive auctions.

To answer that question, we would have to say that, even though these cars are beyond the price point of where most people will be able to purchase an automobile in their lifetime, the auctions aren’t even close to being on the radar of the highest bid auctions. In fact, they aren’t even close to being in the top 10. Should a vehicle crack such a list, it would have to post a price tag north of $20 million. With that in mind, what exactly is it about the number one car on the list that made it go for double that, ending with the bid of $48,405,000?

To answer that question as simply as possible, we head to the RM Sotheby’s auction to check out the bidding on a 1962 Ferrari 250 GTO. To the untrained eye, while this is a beautiful machine, there probably aren’t many who would be able to pick out the fact that it’s among the most valuable cars in the entire world.

Long story short, there are a whole gamut of features that end up going into the value of this car including not only the rarity but also different factors like the machine’s racing and design heritage, association with Enzo Ferrari, and lots of winning. It’s really hard to peg down an exact formula as to what will make a vehicle bring a big time dollar figure at auction but this is a really good example of where to start looking.

« Why Are Dozens of Abandoned Boats Littering Tampa Bay Waterways?