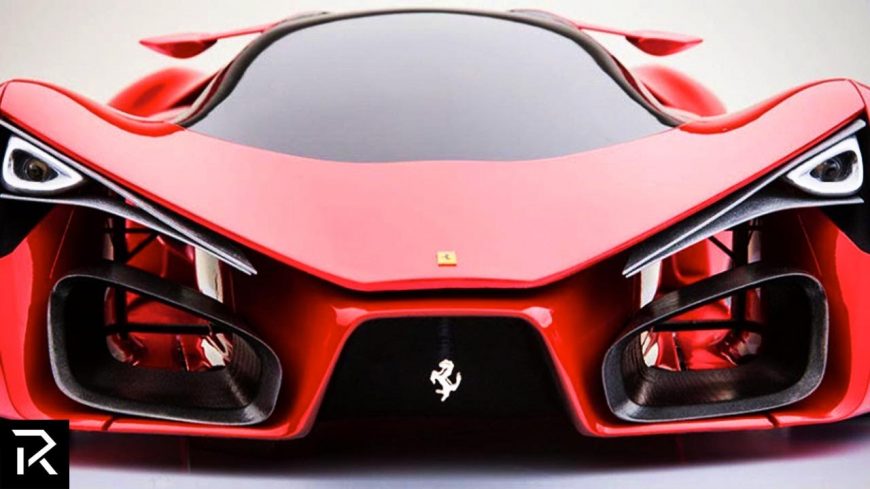 When we think of Ferrari, we think of a wonderful gas-guzzling monster of a machine. The pure adrenaline from the brand has come through the power of screaming combustion engines over the years. In fact, some have speculated that there will never be a Ferrari involving electric power. It just seems like the opposite of the groundwork laid by the brand so far. However, those days seem to be changing with the turn of the calendar page.

The brand has announced the Ferrari SF90 which is slated to be the fastest supercar that the company has ever made. Depending on what metric we look at, it will be a close battle between it and the LaFerrari. The SF90 will have a slightly lower 211 MPH top speed when compared to the LaFerrari’s 217 MPH. However, when push comes to shove, the SF90 is expected to be faster around the track.

With a torque-vectoring all-wheel-drive system and a faster dual-clutch transmission, Engadget says that the SF90 manages to get around Ferrari’s test track a second ahead of the LaFerrari. When we look at the price of $625,000 for the first production plug-in hybrid from the brand, it’s a little bit astounding.

Don’t get me wrong, that’s a good chunk of change. However, it’s hard to imagine a world where Ferrari dethrones its own king of kings at such a price point. Remember that the LaFerrari is a car that fetches seven figures with ease.

Below, we learn a little bit more about what to expect from the car along with a couple of other upcoming releases from the brand. With a 769-horsepower turbo V8 aided by three electric motors making 217HP effective horsepower, this thing is sure to fly. With a mix of capabilities and technology onboard, it almost seems like the model brings an all-new meaning to “well balanced.”