Fighter Jet Goes Down In Ball Of Fire And Pilot Barely Escapes Death!

Fighter Jet Goes Down In Ball Of Fire And Pilot Barely Escapes Death!

If you haven’t experienced your full extent of wow factor for the week, allow ...

If you haven’t experienced your full extent of wow factor for the week, allow us to come you and sweep you off your feet. Now, for the more seasoned internet buffs, you might’ve stumbled across this video at some point in time as it’s a couple of years old, however, with the way that the internet is, it happens to have going viral again recently. In either case, this is definitely one that’s worth watching even if it’s for a second or third time because the content within is just so crazy that you can’t help but have your eyes glued to the screen as it all unfolds pretty quickly. Personally, I had to watch a couple of times to catch the impact.

What we are watching here is Captain Brian Bews as he heads to the air in a CF-18 Hornet. Now, while this pilot was in the sky, maneuvering his aircraft, the worst possible that that could happen to the vessel actually ended up unfolding right in his lap. As one of the engines would fail to provide power for Brian, he would eventually notice that this plane began to spiral, leaving him out of control entirely. It was when he realized that he wasn’t going to save it that he ejected from the cockpit, hoping that the parachute deployed at the right time and that he would get far enough away from the fighter jet as to avoid injury from the impact and explosion.

If you follow along down below, you’ll be able to see the engine failure that was at one point said to be an unknown cause but was later discovered to be a piston getting stuck that caused one of the engines to fail, leaving the plane at the liberty of gravity. Luckily, our hero was able to walk away from the entire incident, however, that’s definitely one that you could see sticking with him for a while. I’m not sure that I can think of any situation that would get the adrenaline flowing more than this one. 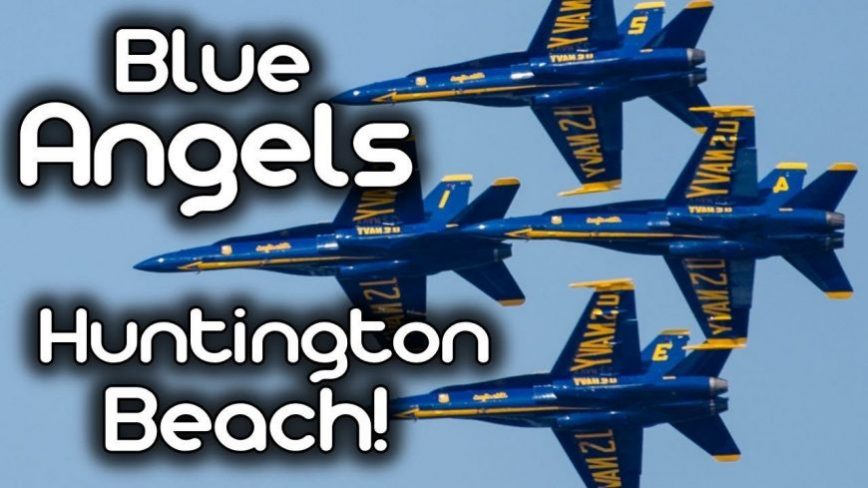